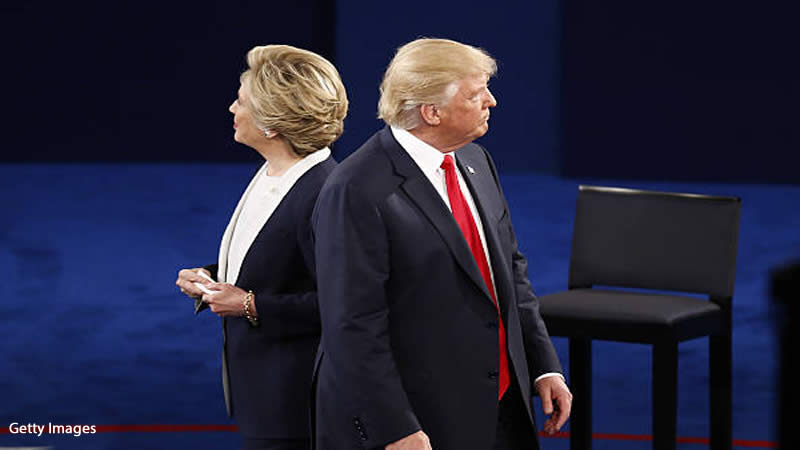 Hillary Clinton wants former President Donald Trump to pay her legal fees after a judge dismissed his racketeering lawsuit against her in September.

On Monday, attorneys for the former Democratic presidential nominee filed a petition in federal court asking the court to impose sanctions on Trump, marking the start of a lawsuit alleging that Clinton and others conspired to undermine his 2016 campaign through allegations of Russian collusion agreements, for “political stunting.”

“A reasonable attorney would never have filed this lawsuit, let alone continued to prosecute it, after several of the Defendants’ motions to dismiss pointed out its fundamental and incurable defects,” Clinton’s lawyers wrote, according to the Hill.

Clinton’s legal team is requesting $1.06 million from Trump to cover legal fees incurred by all defendants named in his civil lawsuit.

Trump claimed in court documents that rumors of collusion between his presidential campaign and Russia cost him more than $24 million.

Trump’s legal team filed an appeal with the 11th Circuit after the suit was dismissed.

“Conveniently filed a week before Election Day, this proposal is nothing more than a thinly veiled attempt to score political points,” Habba Hill said.

“This motion is particularly inappropriate given that our client’s case will soon be reviewed by the Eleventh Circuit.” We will oppose this proposal and believe that the court will see through this ruse.”