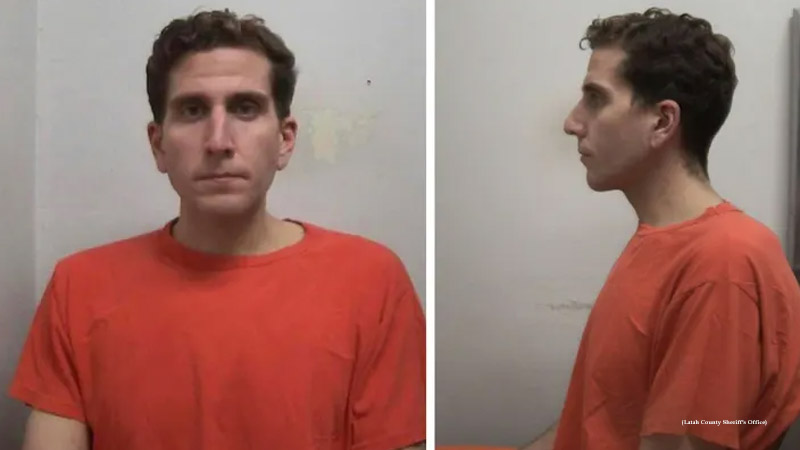 Bryan Kohberger’s graduate school friends remember him as an active member in his Washington State University criminal justice and criminology program — someone who sought relationships but yet shared little about his past in his first semester as a Ph.D. student.

Kohberger, the man accused with four counts of first-degree murder in the killings of four University of Idaho students, showed a social ability with colleagues, engaging in casual chat between lectures, according to two master’s students who took several first-year courses with him.

That matched Kohberger’s demeanor at the program’s orientation last fall when he was among the first to introduce himself to others in their group of 13 incoming students, according to one of his classmates.

“He seemed gregarious and outgoing, that was really the only impression that I got,” Ben Roberts, a criminal justice graduate student, said in a phone interview with the Statesman. “He was making the rounds. He definitely seemed a little more eager than some of the others that were present to go around and introduce himself.”

During class, Kohberger, 28, looked academically minded and didn’t hesitate to speak up, even confronting his classmates, according to Roberts and another master’s degree student who the Statesman gave anonymity to answer emailed questions.

They claimed that Kohberger’s enthusiasm for his field of study and understanding of the criminal mind was on display on a regular basis.

“Bryan only talked about his interest in forensic psychology,” the master’s student told the Statesman. “He was a solid student and talked during class every time.”

“He sat front and center, and was not hiding or tucking back in the back,” Roberts added. “He was right there in the middle of it.”

In retrospect, Kohberger’s absence from a long conversation about the Moscow killings stands out, according to the master’s student. The person stated that they took four classes with the man currently in prison in the Latah County Jail, including courts and legal procedure classes where the killings were discussed before the semester concluded the week of December 12.

Kohberger, who faces a felony burglary charge in addition to the murder charges, is accused of stabbing U of I seniors Madison Mogen, 21, of Coeur d’Alene, and Kaylee Goncalves, 21, of Rathdrum on Nov. 13, as well as junior Xana Kernodle, 20, of Post Falls, and freshman Ethan Chapin, 20, of Mount Vernon, Washington.

The three women shared an off-campus rental house, while Chapin was spending the night with his girlfriend, Kernodle.

According to the 19-page probable cause document published Thursday, police started investigating Kohberger as a suspect as early as November 29. On December 30, Kohberger was detained at his family’s house in Monroe County, Pennsylvania, when visiting them during the holiday break from school. He waived extradition last Tuesday, was flown to Pullman and driven to a prison in Moscow on Wednesday, and made his first appearance in Idaho court on Thursday.

“I’m shocked,” the WSU master’s student told the Statesman. “I can’t believe this person was around me after they allegedly committed such a horrible crime.”

Omicron Subvariant XBB 1.5: “The more this virus circulates, the more opportunities it has to mutate”
COVID autopsies reveal virus spread throughout the ‘entire body’