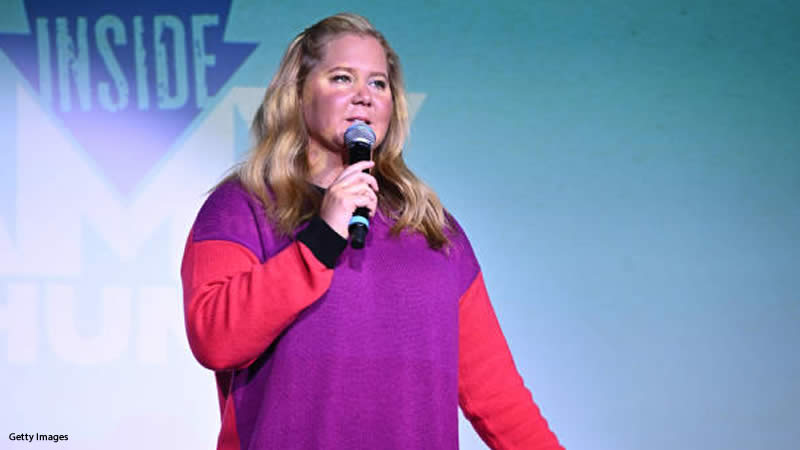 Amy Schumer called out Ye, the rapper formerly known as Kanye West, for his antisemitic remarks in her “Saturday Night Live” monologue on Saturday.

Schumer, 41, called out Ye, 45, during a joke about her husband, Chris Fischer, who she has said has autism spectrum disorder.

“It used to be called Asperger’s, but then they found out — this is true — that Dr. Asperger had Nazi ties, Kanye,” Schumer said of the diagnosis, prompting audience members to laugh and clap.

According to Autism Speaks, the term Asperger’s used to refer to a type of autism before it was merged into the diagnosis of autism spectrum disorder in 2013.

According to a 2018 study published in the journal Molecular Autism, Hans Asperger, the Austrian physician for whom the disorder is named and who first published a study in 1944 identifying the characteristics that would later come to be identified as Asperger’s was not a member of the Nazi party, “managed to accommodate himself to the Nazi regime … publicly legitimized race hygiene policies including forced sterilizations and, on several occasions, actively cooperated with the child ‘euthanasia’ program.”

Following Ye’s remarks, which included tweeting that he would go “death con 3 on JEWISH PEOPLE,” several other celebrities, including his ex-wife, Kim Kardashian, and actors Reese Witherspoon and Jamie Lee Curtis, spoke out against antisemitism.

His anti-Semitic remarks prompted sportswear company Adidas, luxury fashion label Balenciaga, Gap, and Foot Locker, among others, to terminate their business relationships with him.