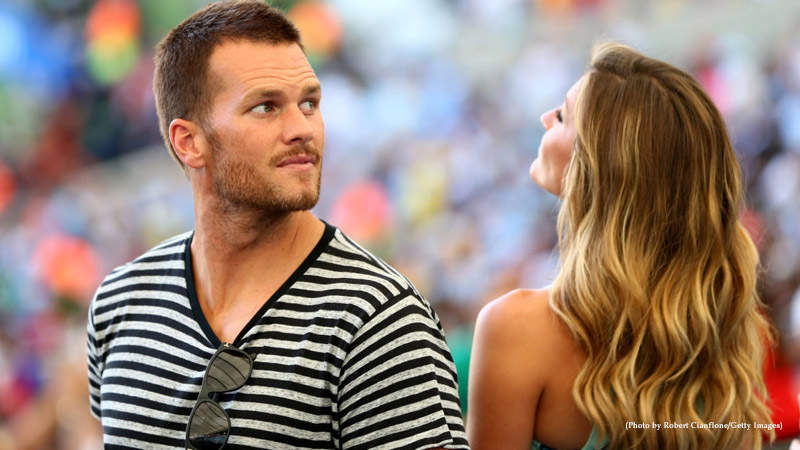 The 45-year-old veteran quarterback has faced several challenges both on and off the football, but particularly off the field.

According to The Spun, Brady and his long-term wife, Gisele Bundchen, divorced earlier this season. They’d been married for almost a decade and had two children together.

Brady revealed this week that he’s had to “overcome” a lot of “obstacles” during his divorce season.

This season has brought a lot of attention to Brady and the Buccaneers.

“That’s what life’s about. A lot of resilience, overcoming different obstacles over the course of the year, and then ultimately coming together for a common goal. That’s why I love team sports. I always say, do you care about your team and the people on your team? And do you care about the mission? And that’s what makes a great teammate to me.”

Fans are not sympathetic to Brady’s situation.

Other fans, on the other hand, are impressed by Brady’s performance this season.

“The obstacles Brady has overcome this year with this train wreck has been a miracle,” one fan added.