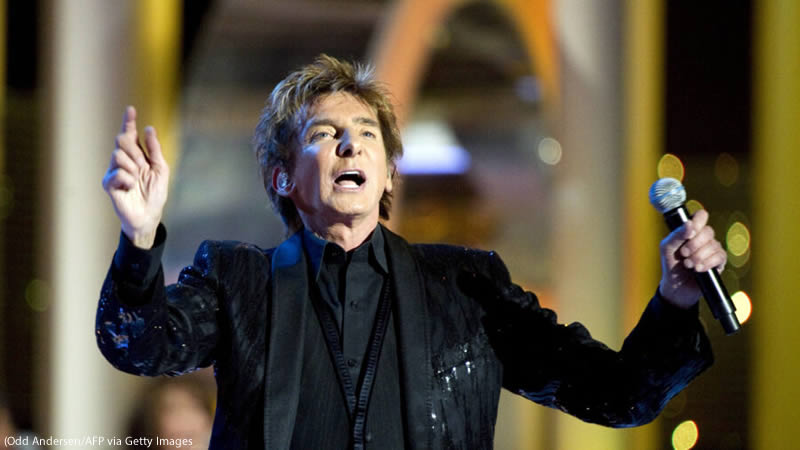 Barry Manilow, the singer-songwriter, has denied rumors that he will join Neil Young in his fight with Spotify over popular podcast host Joe Rogan.

On Friday, rumors circulated that the “Mandy” singer was having his music removed from Spotify, similar to Young, who recently slammed the streaming service for hosting Rogan’s podcast despite his promotion of COVID-19 vaccine misinformation. On Twitter, Manilow assured fans that their favorite songs would not be forgotten.

I recently heard a rumor about me and Spotify. I don’t know where it started, but it didn’t start with me or anyone who represents me.

“I recently heard a rumor about me and Spotify. I don’t know where it started, but it didn’t start with me or anyone who represents me,” Manilow tweeted Friday.

The “Copacabana” singer’s refusal of rumors about himself and Spotify comes after Young issued an ultimatum to Spotify. Young posted a letter to his website in which he demanded that the company choose between hosting his music and The Joe Rogan Experience podcast. According to Young, both could not exist on Spotify.

In his letter, the 76-year-old singer accused Spotify of “spreading fake information about vaccines” and said that they may “potentially causing death to those who believe disinformation being spread by them.” The letter went on to say “please act on this immediately TODAY and keep me informed of the time schedule.”

According to singer Barry Manilow, a rumor about him leaving Spotify did not come with him or anyone who represents him. Manilow speaks at an event welcoming him back to the Westgate Las Vegas Resort & Casino on September 15, 2021, in the video above.

On Thursday, the “Southern Man” singer received his response. Spotify agreed to remove his songs from their service.

Some have accused Rogan of spreading misinformation about vaccines and the pandemic through his podcast, which has an 11 million listener base. Young was not the only one who was upset by what the former Fear Factor host has been preaching on his podcast.

A group of 270 medical professionals, including doctors, nurses, scientists, and educators, had previously contacted Spotify, claiming that The Joe Rogan Experience has a “concerning history of broadcasting misinformation, particularly regarding the COVID-19 pandemic.”

The medical professionals demanded in their open letter that Spotify “immediately establish a clear and public policy to moderate misinformation on its platform.”

Another well-known musician has not been shy about expressing his thoughts on the vaccines and the pandemic. Eric Clapton, the singer of “Layla,” has stated that “mass hypnosis” explains vaccine trust.