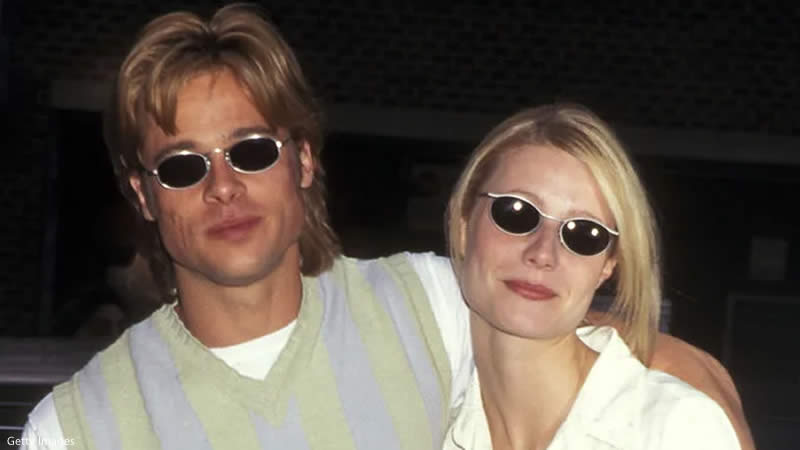 Although Brad Pitt and Gwyneth Paltrow’s relationship seemed to have ended a long time ago, their love for one other still exists in their hearts.

Since their breakup in 1997, Brad and Gwyneth have each had two marriages.

The former lovers worked on a Goop article on Father’s Day, and naturally, their previous relationship came up, with both sharing sweet memories. Gwyneth’s father, Bruce, died in 2002, and the two talked about him, as per Harpers Bazaar.

Despite the fact that Gwyneth has moved on from the Oklahoma native with whom she has engaged 25 years ago, she still has feelings for him.

Brad Pitt and Gwyneth Paltrow still love each other

During the interview with Brad, Gwyneth served as the interviewer, and the two talked about Gwyneth’s late father, Bruce.

Gwyneth discussed finding the Brad she was “supposed to marry,” and Brad Pitt agreed. The Troy actor said, “And it’s lovely to have you as a friend now,” and added, “And I do love you.” Gwyneth echoed her former fiance’s sentiments and responded, “I love you so much.”

They began talking about Bruce Paltrow, who died five years after Brad and Gwyneth’s engagement, after discussing their feelings.

She recalled a moment with her father, Bruce, who likened Brad to another son. She said, “I’ll never forget when we were engaged, and he [Bruce Paltrow] came to me one day, his eyes full of tears, and he said, “You know, I never really realized what they mean when they say you’re gaining a son. Like, I’m gaining a son.” What impact did he have on you? Why did you love him, even though we didn’t get married, unfortunately.”

The Fight Club actor remembered Bruce fondly and said, “One of the many things I loved about Bruce—because he did have a profound effect on me and is someone I still think about—was he really fostered your voice, your independence. He carved the way for you guys to be who you are. And I think that’s so important to parenting, you know?”

Gwyneth Paltrow and Brad Pitt were engaged to be married until 1997 when they called it off. The two remained friends, but their following relationships have not been so successful.

Brad has been married twice, the first time to Jennifer Aniston of Friends in 2000. They split up around the time he met Angelina Jolie during the filming of Mr. and Mrs. Smith in 2005.

For the past seven years, Brad and Angelina have been involved in legal disputes, the most recent of which was filed this week.

Gwyneth’s second marriage to American Horror Story showrunner Brad Falchuck is still going strong, indicating that she has had more success with love.

Her first husband, Coldplay frontman Chris Martin, with whom she has a daughter, Apple, and a son, Moses, is still friends.