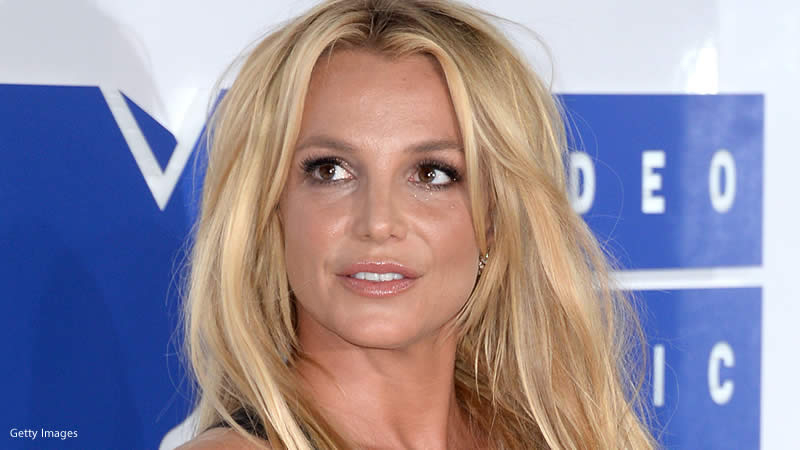 Britney Spears claims that her business dealings with Tri-Star Sports & Entertainment were a disaster.

Britney Spears has accused Lou Taylor and Robin Greenhill of Tri Star Sports and Entertainment Group of trying to kill her, threatening to “sue the shit out of” the company. The pop diva revealed a visit she alleges she made to the management company’s office a week before she was placed under involuntary detention in 2008 in a since-deleted post on Wednesday.

“They sucked up to me and ‘made me feel special’ … RIGHT …. Ha those same bitches killed me a week later !!!!” Spears wrote. “My dad worshipped those two women and would have done anything they asked of him !!!! I think they were trying to kill me … I still to this very day believe that’s EXACTLY what they were trying to do … but not a damn thing was wrong with me and I didn’t die !!!!”

Spears, who was released from her conservatorship last November, added, “Nobody else would have lived through what they did to me 🙅🏼‍♀️ !!! I lived through all of [it] and I remember all of it !!!! I will sue the shit out of Tri-Star !!!! Psss they got away with all of it and I’m here to warn them every day of my precious life !!!!”

The company denied Spears’ allegations. “These claims are entirely false, as well as highly offensive, damaging and unacceptable,” Charles Harder, Esq. said in a statement to Rolling Stone on behalf of Tri Star Sports and Entertainment Group and its founder and CEO Lou Taylor.

Late last year, Spears also accused Taylor of bugging her room in conjunction with her father Jamie. The organization also denied those accusations. “No one at Tri-Star has ever suggested monitoring Ms. Spears’ electronic communications… No one at Tri-Star is aware of any hidden electronic surveillance device placed in Ms. Spears’ bedroom,” Greenhill said in a sworn statement.

On Wednesday, ‘Baby one more Time’ singer also reignited the public brawl with her sister Jamie Lynn. The pop star apologized for calling her sister “scum,” before accusing her of lying and attempting to “make me look bad.”

“I know dad has taken a back seat because he doesn’t do the conservatorship anymore so I guess you’re feeling that your little sassy ass can boss them around, but I’m here as your older sister to keep it real with you and put you in your place !!!” Britney wrote. “You have the right to tell your story but honestly the timing … right when people are just counting down the seconds until I do something wrong, you come out and literally say hurtful things about me lying … that’s being so unsupportive and it’s kind of insane.”