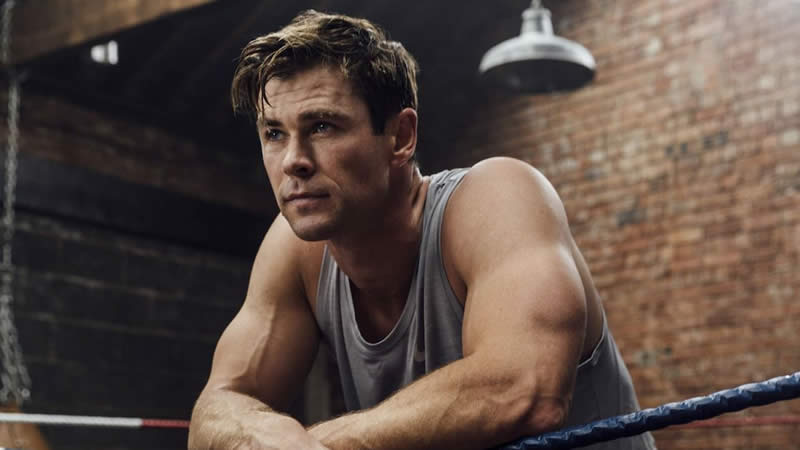 Much has changed in the last year and a half since the COVID-19 pandemic began, but one thing is certain: Chris Hemsworth will be ripped for his new film role.

The 38-year-old action star is back to his usual workout grind as he prepares for the sequel to his 2020 Netflix movie Extraction, in which he portrays a black ops mercenary attempting to rescue an Indian drug lord’s kidnapped son. Hemsworth is also getting very buff, which is appropriate for the character.

“Gearing up for @netflix Extraction sequel,” he wrote on Instagram. “Transitioning from heavyweight training to a lot more bodyweight functional movements concentrating on agility, strength and speed.”

‘Snow White and the Huntsman’ actor also included a video of his workout, which he wrote out so his followers could do it at home.

“Give this little work out a go and let the lungs scream for mercy!” he said this before telling them to complete three minutes of boxing, 50 squats, 40 sit-thrus, 20 core exercises, and 25 push-ups, four times each, with two minutes of rest in between each session.

Hemsworth’s famous friends commented on his workout, with Jake Gyllenhaal sending him two emojis and fellow Marvel star Jason Momoa referring to him as a “boss.”

Meanwhile, Josh Brolin, had a different reaction, writing, “Damn! Once I finish this pizza I’m going to do that.”

Hemsworth, who just founded the fitness app Centre, is also gearing ready to star in a biopic about wrestler Hulk Hogan. Last year, he described the procedure as intense.

“As you can imagine, the preparation for the role will be insanely physical,” he added. “I will have to put on more size than I ever have before, even more than I put on for Thor. There is the accent as well as the physicality and the attitude.”“

I will also have to do a deep dive into the rabbit hole of the wrestling world, which I’m really looking forward to doing,” Hemsworth added.