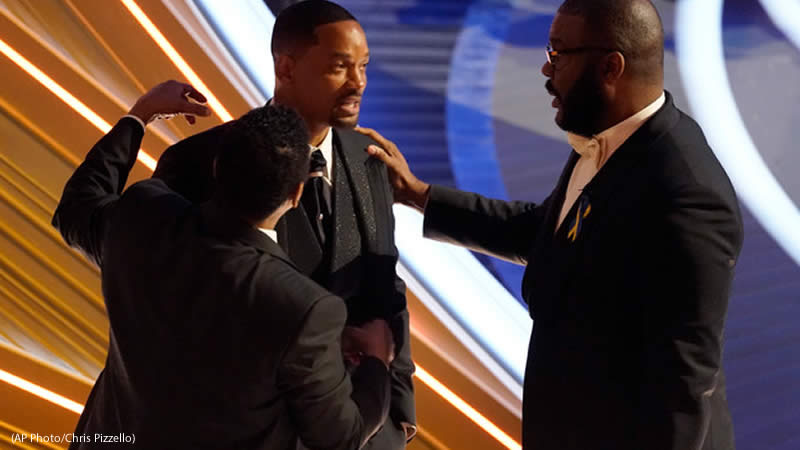 Chris Rock, the comedian, has refused to press charges against Will Smith for his attack on him at the Oscars.

Fans are praising comedian Chris Rock for his calm reaction after being slapped in the face by actor Will Smith during the Oscars ceremony on Monday. According to recent reports, the comic has also refused to file a police complaint against Will for hitting him on stage.

Will, who won his first Best Actor Oscar for his role as Richard Williams in King Richard, walked to the stage minutes earlier and threw a blow on Chris after the comedian made a joke about his wife, actress Jada Pinkett-Smith, during the ceremony. Chris simply laughed and continued in his role as an awards presenter.

While social media is divided on whether Will was correct in attempting to protect his wife’s ‘honor,’ others are furious at his unabashed display of violence. Many people were perplexed as to why Will wasn’t removed from the ceremony or arrested. The Los Angeles Police Department, on the other hand, released a statement confirming that Chris had refused to make a police report.

When Rock took the stage to deliver the winners of the best documentary feature award, the conversation began. Before announcing the winner, Rock made a joke about Jada Pinkett-Smith, joking that she could star in the “G.I. Jane” sequel, which she rolled her eyes at.

As per variety, the joke was about Jada’s shorn head due to the autoimmune illness alopecia, but it didn’t sit well with Will, who went up to the stage and punched Rock, leaving everyone in the audience shocked.

After receiving the jab from the actor, Rock said, “Wow. Will Smith just smacked the s**t out of me.”

Williams. But love will make you do crazy things,” the actor said through tears.

Continue Reading
You may also like...
Related Topics:Will Smith