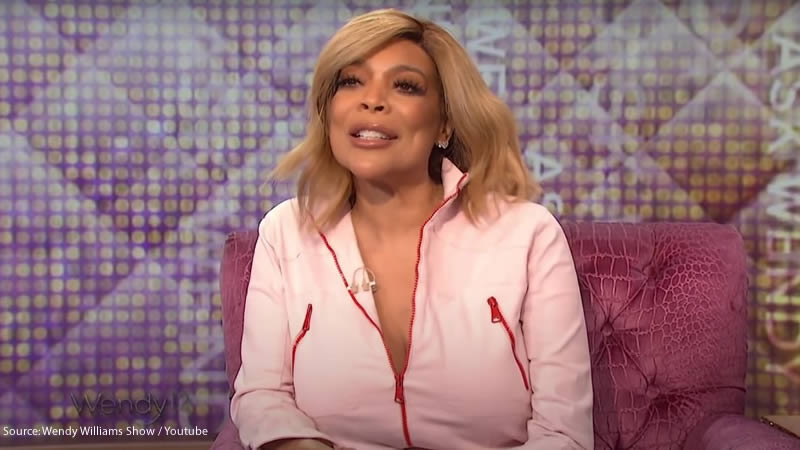 Employees at The Wendy Williams Show are reportedly dissatisfied with upper management and the show’s current format.

According to Page Six, employees at the daytime show, which has been without Wendy Williams for the entire season, believe that the “out of touch” executives are not in touch with the show’s core audience.

“They’re not factoring in the culture,” a source told the outlet. “The all-white management is out of touch with the demographic, which skews mostly African American.”

Producers have brought in talents such as Sherri Shepherd, Leah Remini, and Whitney Cummings in the last six months to keep the former radio DJ’s purple chair warm while she focuses on her health. However, after giving the guest host spot to comedian Michael Rapaport several times, staff members believe the show has become stale, with ratings decreasing.

“It’s like they’re programming against the culture instead of leaning into it,” the insider said after the show kicked off Black History Month with Rapaport at the helm.

Despite the fact that behind-the-scenes staff dislikes the actor, 51, as host, welcoming back the King Of Queens actress, 51, would be preferable. But there’s a catch: she won’t participate in the gossip.

“Everyone knows that people tune into Wendy for hot topics, but [Remini] refuses to talk about celebs,” the insider revealed, adding that Debmar-Mercury may be using Remini’s guest appearances as a trial run for her own talk show.

“Leah is a true professional and a pleasure to work with,” a spokesperson from the show explained. “We have invited her back to the show to guest-host and we are working on the dates.”

Although reports have surfaced that Williams, 57, will not ever be coming back to her namesake show, a source close to production told the outlet, “It’s her show, so whenever she’s ready to come back, she’ll be back.”