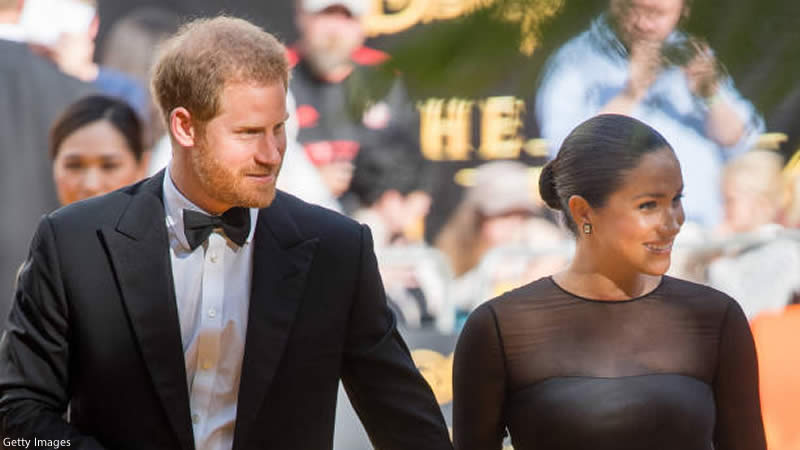 Prince Harry and his wife Meghan Markle announced their plans to visit the UK for Queen Elizabeth’s Platinum Jubilee soon after being banned for life from the Buckingham Palace balcony.

According to the Daily Mail, a statement issued on Friday afternoon stated that the couple, as well as the Duke of York, would not be invited onto the balcony for Trooping the Color, the spectacular start to the Queen’s long weekend of celebrations.

Just minutes later, the Sussexes announced via their friend and journalist Omid Scobie that they will attend the events marking the Queen’s 70th year on the throne, which will begin on June 2. Archie, 3, and Lilibet, 11 months old, will accompany the couple on the flight from California.

The couple’s presence in the United Kingdom threatens to overshadow the celebrations. Harry and Meghan have been forced to accept a “downgraded role – grouped with all the other VIPs – but are clearly desperate not to be excluded.” According to royal expert Tom Bower.

He warned that if the Palace does not exercise great caution, the couple will “milk the celebrations for their own benefit.”

The Queen had made a “great decision” to restrict the balcony to working royals, said Royal author Angela Levin. On Harry and Meghan’s decision to attend other events, she said that the focus “will be on them and how they behave, which the Jubilee shouldn’t be about.”

According to The Sun, the two have been invited to jubilee events such as the Thanksgiving service at St Paul’s Cathedral on June 3. as per to The Sun, the couple was snubbed from the Buckingham Palace balcony due to fears of being booed.

Royal expert Carole Malone said that of course, Harry and Meghan will “hate the fact they’ve been lumped into the Bad Royals Box with Prince Andrew because comparisons will be made that all three of them have disgraced the royal family, trashed its reputation, and hurt people who did nothing to deserve it.”

The expert said that it’s a good thing they won’t be on the balcony and that it “might have been the first time ever that a royal has been booed by the crowds.”

According to The Sun, there are also concerns that the Netflix film crews will cause a “major distraction” to the jubilee. A source said that while the family is delighted Harry and his wife are coming, “there is a real fear of tension, especially over any Netflix crew.”

The source added that there are “concerns tension could explode if the Netflix team comes to the UK and tries to exploit their opportunities.”