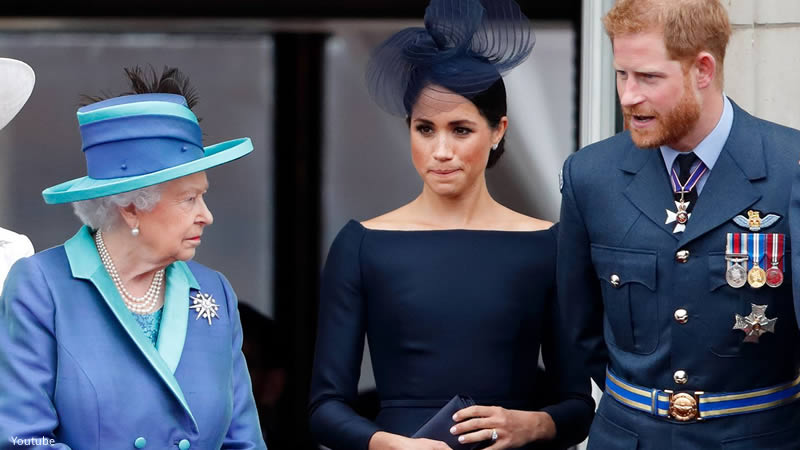 “Keep it quiet but just come back to help celebrate not just for the Queen but for the whole country.”

Prince Harry and Meghan Markle are advised to return to the United Kingdom for the Platinum Jubilee celebrations but to do so discreetly so as not to irritate Queen Elizabeth II.

Royal expert Jonathan Sacerdoti told US Weekly’s Royally Us podcast that the Duke and Duchess of Sussex can choose to attend the four-day event. They should not, however, use it to gain attention for themselves.

Personally, he believes it would be “probably better” if they did not return if their only intention is to divert attention away from the British monarch. He, in specific, cannot imagine Meghan Markle going to return to the United Kingdom after more than two years away.

“I don’t personally imagine Meghan coming to the UK very easily. She may prove me wrong but people here have such a low opinion of her if not of both of them these days that I think she would be very brave to come back to the UK,” he said.

Sacerdoti went on to say that if Prince Harry and Meghan Markle do return, they should keep it quiet. It would be helpful to their public image in the United Kingdom.

He explained, “But I do still say that if they could come back and if they could not be front and center, keep it quiet but just come back to help celebrate not just for the Queen but for the whole country then that will probably be very nice and it might rehabilitate them somewhat towards the British people.”

However, the journalist thinks that it is unlikely that the Duke and Duchess of Sussex will do things discreetly given what happened with their Oprah interview. He added. “I don’t really think that’s their style anymore. They don’t like to do things quietly, they don’t like someone else to be the center of attention when they’re around and I think that where Harry and Meghan go, it’s the Harry and Meghan show.”

Royal expert Brian Hoey, on the other hand, advised Prince Harry not to attend the Platinum Jubilee celebrations. His presence alone, according to reports, would only take the spotlight away from Queen Elizabeth II, and this would be impacted if Meghan Markle supported him.