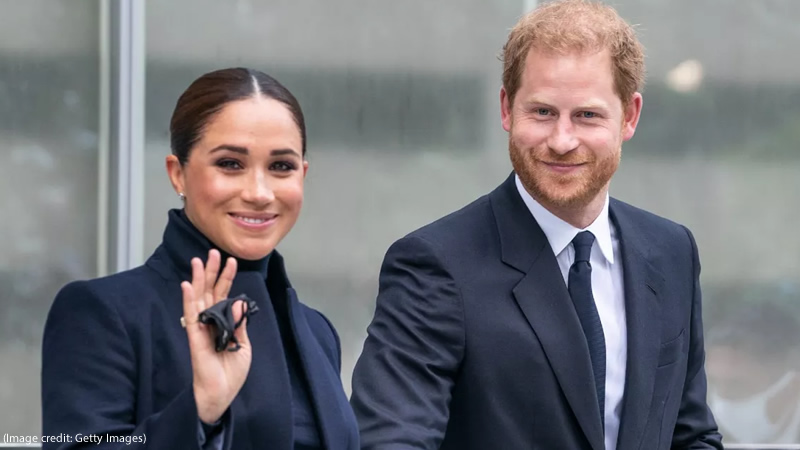 Since they stepped down as senior royals in 2020, Prince Harry and Meghan Markle have yet to bring their children, Archie and Lilibet, to the United Kingdom to rejoin the royal family. As a result, one royal commentator says Prince Charles is “desperate” to visit his grandkids, but will they be able to meet soon?

There’s no word yet on whether Prince Harry will bring his children to the United Kingdom. The royal family hasn’t seen Archie in two years, and they haven’t met Lilibet in person since her birth in June 2021.

However, it appears that these children have yet to meet their grandfather, and it may be some time before they do so due to their parents’ security concerns. The future king now wants to visit the Sussexes’ children, according to the Daily Mirror’s royal editor Russell Myers, but his son’s legal struggle with the Home Office is getting in the way.

This, according to reports, will prevent Prince Harry from returning to the United Kingdom. Myers said the Duke of Sussex has put himself in a “difficult position” in an interview with “Nine News’ Today,” according to Daily Star.

As per Btimesonline, because of his current security row, Prince Harry said that his home country has become more dangerous than California.

So, if he doesn’t work out a solution with the Home Office and the British government, he might not be able to return to the UK for a long time.

This comes after a spokesperson for the Sussexes stated that Prince Harry would be unable to attend his grandfather, Prince Philip’s, memorial service on March 29 in Westminster Abbey. Despite without disclosing the reason for his choice, the spokesman stated that he intended to see his grandmother, Queen Elizabeth II, soon.

At the time, his attorney, Shaheed Fatima, told the High Court in London that her client was concerned about their security arrangements if they stepped down as senior royals in January 2020.

They began to lose their public-funded protection in the United Kingdom once they declared their decision to abandon their royal responsibilities. They are now paying for their own security in the United States on a private basis.

They were unable to do so in the United Kingdom, as they were later informed that they would be unable to pay for police protection despite the fact that it would be paid for out of their own pockets. This implies that if Archie and Lilibet accompany Prince Harry and Meghan Markle to the United Kingdom, they will be denied “state-funded protection and the deep level of security intelligence that comes with it.”