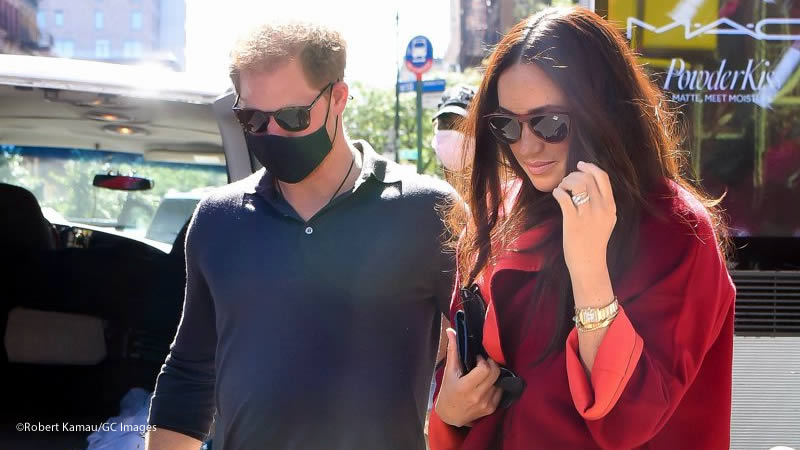 Prince Harry and Meghan Markle left the Royal Family in 2020 and have since lived in the United States with their children – but their mansion is now filled with an offensive odor from a nearby bird sanctuary.

Harry and Meghan’s mansion is being engulfed by a right royal stink from a nearby bird refuge.

Oprah Winfrey, Ellen DeGeneres, Katy Perry, and Orlando Bloom are among the A-listers who have been hit by the pong.

A local in Montecito, California, said: “It smells like offal that has been rotting in the sun. It makes my stomach churn.

“I’ve seen lots of homeowners closing their windows when it wafts over.”

The Andrée Clark Bird Refuge, a 42-acre saltwater marsh, is the source of the stink.

According to local officials, the situation is expected to persist until this autumn’s improvement work is completed.

“The odor issues are sporadic and sometimes they are worse in some conditions.”

As per Mirror, the bird smell is the latest reason Prince Harry, 37, and Meghan, 40, have expressed dissatisfaction with the home they share with their children Archie, two, and Lilibet, seven months.

We described how they had to put up with the stench of nearby cannabis grow.

We also learned that they are not “over the moon” with the £11 million home and are looking at other options.

While speaking about the bird refuge, Mr. Benson said: “Our goal is to improve water quality and wildlife habitat there.”

On Thursday, Harry was mocked for his web lecture on how to avoid burnout for corporate coaching firm BetterUp.

One critic wrote: “Just think of those who have worked long hours and still can’t make ends meet, it must be very difficult being a millionaire for him and his family.”