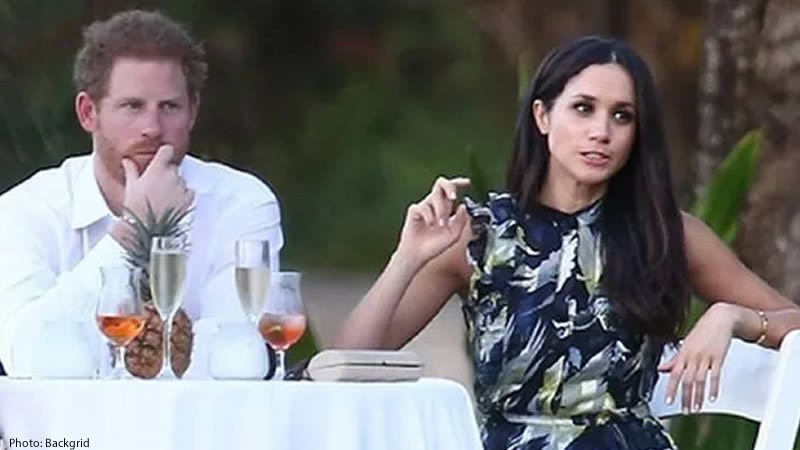 After an argument with Meghan Markle, Prince Harry revealed he was afraid he would “lose” her.

This week, Prince Harry revealed details about his life, revealing that his workload and commitments frequently leave him exhausted. The Duke of Sussex admitted that he still has “hard days,” but is “schooled by the universe”.

During an interview with BetterUp in the United States, he stated that he would like to see CEOs provide staff time to improve their “mental fitness.” Harry continued: “Some days are great, some days are really hard.

“I’m always kicking myself – ‘If you’d have done this, which you know works for you, you wouldn’t be in this state now.’

“It’s work, but of all the work that’s pulled towards us, it’s the most fulfilling work – apart from being a dad.”

In 2020, Harry and Meghan Markle left the Royal Family and moved to California with their two children, Archie and Lilibet.

Throughout their royal struggles, the Sussexes have remained a strong couple, but Harry revealed that there was a time when he feared he might lose Meghan.

He opened up about his mental health struggles in a May 2021 Apple TV+ docuseries with Oprah Winfrey called The Me You Can’t See.

“I knew that if I didn’t do the therapy and fix myself that I was going to lose this woman who I could see spending the rest of my life with.”

As per Express, the Duke, who has been candid about his mental health in the past, spoke about the turning point for himself, saying: “There was a lot of learning right at the beginning of our relationship. She [Meghan] was shocked to become backstage of the institution of the British Royal Family.

“When she said, ‘I think you need to see someone,’ it was in reaction to an argument that we had.

“And in that argument, not knowing about it, I reverted back to 12-year-old Harry. The moment I started therapy, it was probably within my second session, my therapist turned around to me and said, ‘That sounds like you’re reverting to 12-year-old Harry’.

“I felt somewhat ashamed and defensive. Like, ‘How dare you? You’re calling me a child.’ And she goes, ‘No, I’m not calling you a child. I’m expressing sympathy and empathy for you for what happened to you when you were a child. You never processed it. You were never allowed to talk about it and all of a sudden now it’s coming up in different ways as projection’.

“That was the start of a learning journey for me. I became aware that I’d been living in a bubble within this family, within this institution and I was sort of almost trapped in a thought process or a mindset.”

Meghan has previously spoken about her mental health, particularly during the Sussexes’ March appearance with Oprah Winfrey.

She said she had reached a point where she “just didn’t want to be alive anymore”.

Meghan replied: “Yeah, there was. I just didn’t see a solution. I would sit up at night, and I was just like I don’t understand how all of this is being churned out and again I wasn’t seeing it, but it’s almost worse when you feel it through the expression of my mum or my friends or them calling me crying just like ‘Meg, they’re not protecting you’.

“And I realised that it was all happening just because I was breathing. And, I was really ashamed to say it at the time, and ashamed to have to admit it, to Harry especially, because I know how much loss he suffered.

“But I knew that if I didn’t say it that I would do it, and I just didn’t… I just didn’t want to be alive anymore.”