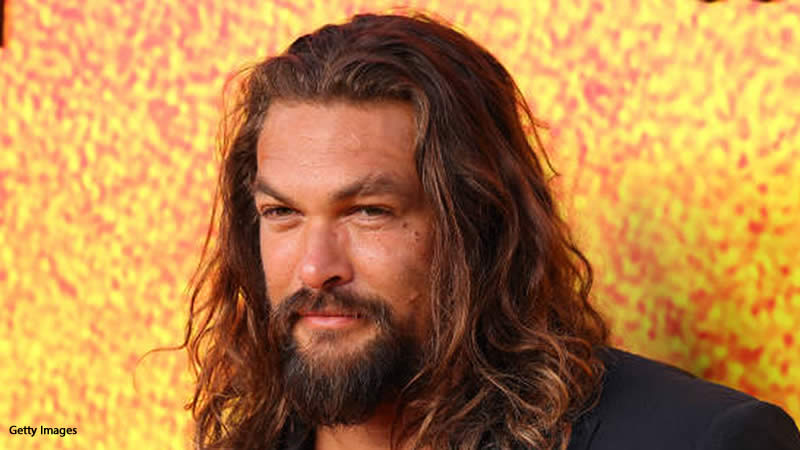 The actor’s long locks are gone, and he wants to tell you why.

Momoa’s long locks have been one of his trademarks for many years, through several periods of his long and still-expanding career. They’re no longer there, and Momoa wants to explain why.

Momoa revealed that he was in the process of having all of his famous hair cut off in a video posted to his Instagram account on Monday, holding up a pair of braids that had already been chopped off his head.

While a stylist trimmed the rest of his hair, Momoa looked visibly stunned by the feeling of suddenly short hair, and at one point even noted, “I’ve never even felt the wind right here,” pointing to the side of his head just above his ear.

After noticing some particularly dirty conditions in his home state of Hawaii, the actor went on to explain that he was shaving off all of his trademark hair to raise awareness of the lingering environmental threat of “single-use plastics.”

“I’m here in Hawaii right now, and just seeing things in our ocean, it’s just so sad,” Momoa said. “Please, anything you can do to eliminate single-use plastics in your lives. Help me, plastic bottles are ridiculous.”

The actor was aware that chopping off all of his hair would garner attention on social media, so he did it while delivering a message that was important to him.

It’ll be interesting to see where Momoa’s newly shortened head of hair appears in future projects. He’s already finished filming on Fast X and Aquaman and the Lost Kingdom, but he has a number of other projects.