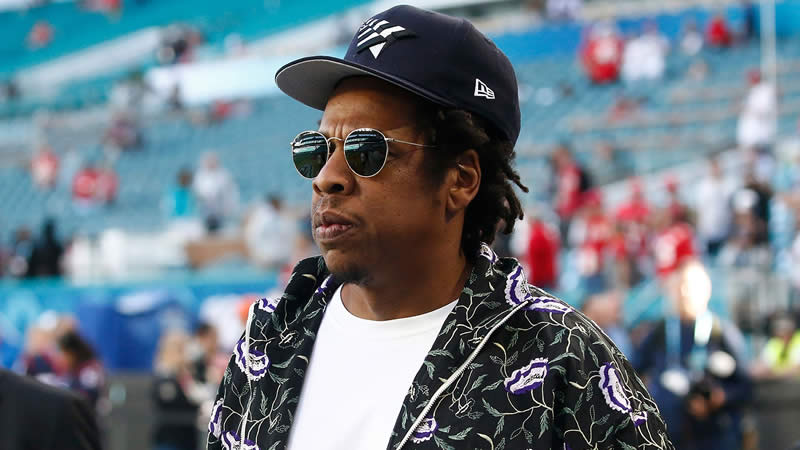 “The KCKPD has failed to provide accountability for officer misconduct,” according to the lawsuit.

As per the report of ABC News, the rapper’s charity group Team Roc filed a lawsuit in Wyandotte County’s district court on Monday, seeking the release of investigative files and personnel records that would shed light on complaints lodged against employees of the KCKPD’s investigative division.

“For decades, the KCKPD has failed to provide accountability for officer misconduct,” according to the lawsuit. “And, thanks to the blue veil of silence and apparent failure to investigate serious allegations, little of it has come to light.”
Team Roc is “seeking documents outside of the scope of personnel records to determine if “complaints are being seriously addressed and whether there is sufficient oversight and supervision over the KCKPD.” Officials at the department are refusing to provide such documents, the lawsuit alleges.

KCKPD noted they are not required to release personnel data and criminal investigation files “without specific circumstances.”

“Because of the [Kansas] Public Records Act that allows interested parties to look at various states and government documents, we’re allowed to see certain files and how the government handled certain issues,” Attorney Alex Spiro, who represents Team Roc, told ABC News. “The government has attempted to block our access to those files, and so we’re using to see what they don’t want us to see.”

“KORA does not require the disclosure of personnel records and criminal investigation records, for example, without specific circumstances. In response, Roc Nation has filed a 28-page petition stating there is a special interest in disclosing all records so the public can seek justice,” Chartrand added. “Once the petition has been thoroughly reviewed, the Unified Government will follow-up by filing a response.”

The lawsuit filed by Team Roc seeks to have the state legislature overturned and the KCKPD papers made public.
The lawsuit alleges that the department agreed to provide documents “pertaining to the complaints made against members of the Investigative Division,” but has “refused to produce documents pertaining to any steps that the city has taken in response to those complaints, including any investigations or disciplinary proceedings initiated as a result of the complaints.”

“The KCKPD has, however, refused to produce documents relating to any internal investigations into wrongdoing by specific members of the KCKPD, preventing the public from evaluating whether the KCKPD has adequately supervised its officers, investigated any complaints, and addressed the allegations of misconduct against members of its force,” the lawsuit said.

This lawsuit has been filed amid the allegations that KCKPD members are corrupt. According to the report, local activists have asked the US Department of Justice to look into a slew of incidents involving misconduct and discrimination.

“The Kansas City, Kansas Police Department continues to be willing, and available, to assist any agency working any investigation involving our department,” a spokesman for the Kansas City, Kansas, Police Department said in a statement in July. “Our relationship with the community is of utmost importance, which is why we are focused on strengthening current relationships and restoring those that have been broken.”