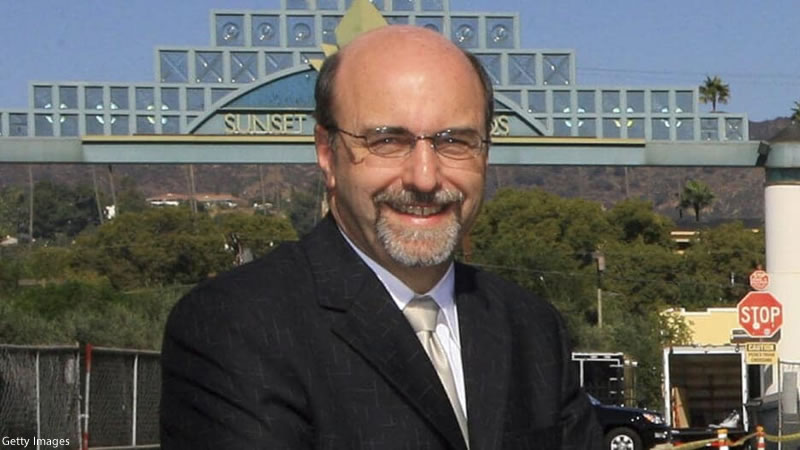 According to the Los Angeles Times, Jeffrey Cooper, an architect and member of the Academy of Motion Picture Arts and Sciences, was found guilty of three counts of felony child molestation after a jury trial.

The jury’s decision was announced on May 20 in Van Nuys, California. Cooper was arrested and charged with eight counts involving two children four years ago. The second child’s five counts were declared a mistrial by Judge Alan Schneider.

Cooper entered a not guilty plea to all charges. On June 1, he will be sentenced and could face up to 12 years in prison. According to the Times, he is being held without bail because the judge deemed him a flight risk.

As per Deadline, Cooper has been involved in building a studio and sound mixing facilities as well as sound design for theaters. Cooper posed as a musical mentor, according to the victim, but molested her in a recording studio when she was 12 or 13.

After the verdict was delivered, Dave Ring, an attorney for the accusers, said, “Obviously the families are disappointed that the jury didn’t convict as to one victim, but they are very pleased to see the jury at least convicted as to the second victim. It was incredibly satisfying for them to see Cooper immediately remanded to prison for what he did. They’ve been put through nothing short of hell during the last four years of criminal proceedings,” according to the Times.

Cooper became an AMPAS member in 2002. His felony conviction triggers an internal Academy review, which is almost certain to result in his expulsion from the Hollywood institution. Following the #MeToo revelations and other cultural movements, the Academy, like other industry organizations, has been forced to tighten its behavioral standards for members.

An AMPAS representative did not immediately respond to a request for comment.