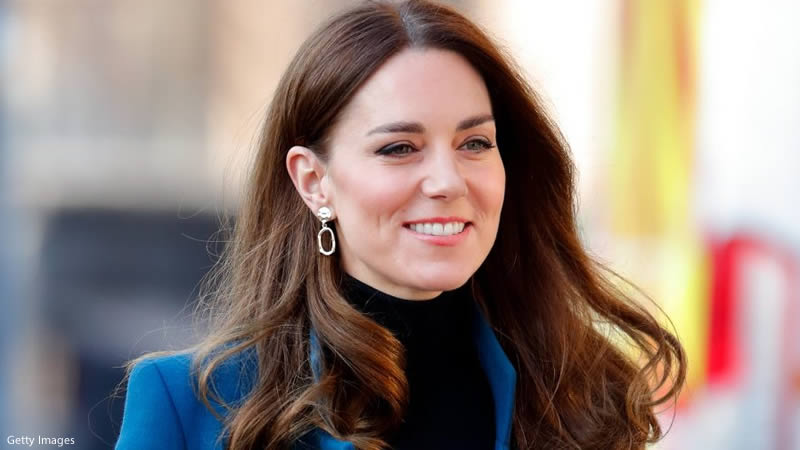 Christine Hill played an important role in the Duchess’s life

The antenatal expert who helped the Duchess of Cambridge is getting ready for the birth of her first child, Prince George, Christine Hill, who passed away.

Before their baby, Prince George was born in July 2013, Kate and Prince William both spent time with Christine.

They made two trips to her West London home to give suggestions and medical information.

Sadly, however, Christine has passed away at the age of 74, with a spokesperson for her family telling the Birmingham mail Eden Confidential column: “She will be achingly missed. Her feisty, amusing, straightforward demeanor won her many friends.”

Christine previously spoke about her time with Kate and was full of praise for the royal couple. “Kate is a delightful girl,” she told The Telegraph. “What you see is what you get.”

After observing the royal couple, Christine concluded that Prince William and Kate are “a very strong team,” and said she imagined the father-to-be would provide all the support his wife needed when Kate goes into labor. “Prince William will be doing the right stuff on the day,” said Christine.

Kate’s pregnancy with Prince George was difficult. Throughout all three of her pregnancies, the Duchess experienced severe morning sickness, also known as hyperemesis gravidarum, but it was so severe while she was expecting George that she had to be hospitalized.

On Giovanna Fletcher’s Happy Mum, Happy Baby podcast, Kate spoke up about her birthing process and later admitted it had been “terrifying” to have her first kid.

Giovanna urged Kate to recall that day in order to describe her feelings as she was asked to do so by the world media that was gathered outside the Lindo Wing at St. Mary’s hospital in London.

“It was slightly terrifying; I’m not going to lie. Everyone had been so supportive and both William and I were conscious that this was something that everyone was excited about, and we are hugely grateful for the support that the public has shown us, and actually for us to share that joy and appreciation with the public was equally important.

“But equally, it was coupled with a newborn baby and inexperienced parents and the uncertainty about what that held. So, there were all sorts of mixed emotions.”