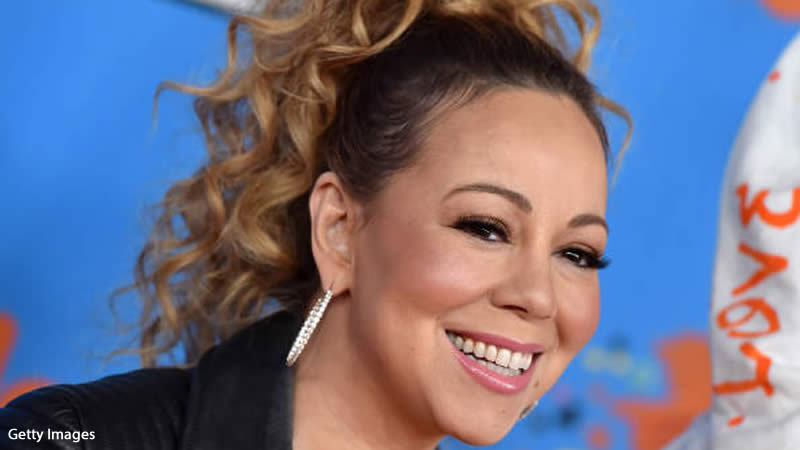 Mariah Carey is one of an increasing number of musicians who own their masters.

With Halloween behind us, the music legend is gearing up for the holiday season, or “Mariah SZN,” as she puts it.

Carey revealed details about her upcoming TV series “The Meaning of Mariah Carey” in an interview with USA Today. She also discussed who owned her master recordings.

“I’m here to do anything we need to do. I own all my old masters,” Carey told the outlet. “I don’t think it’s about ‘cast the girl who sings the Mariah Carey style,’ whatever that is. It’s about casting a great actress with a somewhat similar look and just making sure the acting is there. Because we have the music – they can sing along to it.”

Her work includes the timeless hit “All I Want for Christmas Is You” from her 1994 album “Merry Christmas.” The holidays are a fantastic time for Carey’s pockets, and now that she owns her master, they will most likely be even bigger.

Carey revealed details about her upcoming TV series, “Christmas Princess,” as well as her children’s book. According to the singer, she wrote it to encourage anyone who has “ever felt othered.”

“It’s a short little book, but it really does have a deeper meaning,” Carey added, according to the outlet.

On November 1, the picture book was released.

Carey is also preparing for her Christmas concerts in December 2022.

“I’m trying to make (these shows) as magical as possible,” she expressed to the outlet. “Oftentimes as a child, or even throughout earlier parts of my career, I did not feel loved.

I certainly never felt unconditional love and that’s what I have with my fans: that connection. So I’m extremely excited.”