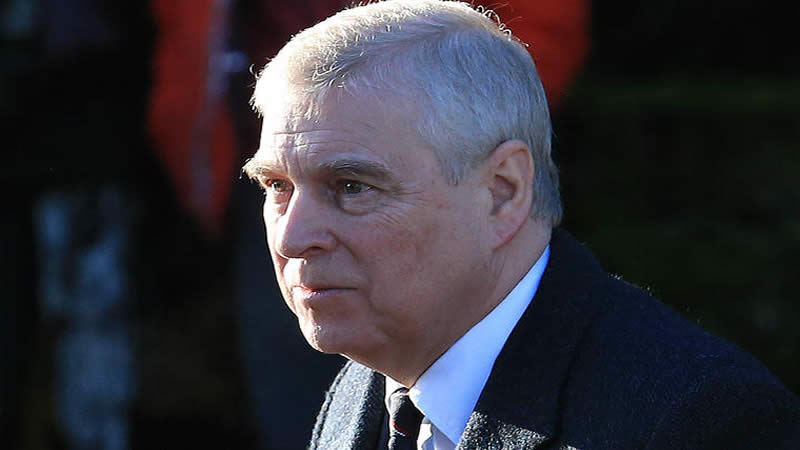 The Duke of York was forced to step up from royal duties after Prince Andrew’s interview with the BBC in 2019 in which he discussed his friendship with convicted sex offender Jeffrey Epstein did significant damage to his reputation.

According to BBC photographer Mark Harrison, he took an “embarrassing” photo of Prince Andrew that would cause the royalty to feel awkward if it ever went public.

The award-winning picture photographer, who was employed by the BBC during Prince Andrew’s infamous “car-crash” Newsnight interview in 2019, refused to share what he had taken in an interview with the Daily Mail, claiming that doing so would “embarrass Prince Andrew and the Royal Family.”

“It has been seen by only a few people but it would be a big deal for the Royal Family. There is a lot more from that day that is not yet in the public domain,” Harrison told the Daily Mail.

Harrison made a suggestion that the image would appear in a future movie about how the BBC was able to gain the interview with Prince Andrew, despite the fact that the Duke of York reportedly ordered the picture never be made public.

The Mail, in turn, cited an unnamed source as saying that “our jaws dropped to the floor when we saw” the picture, which “would cause Andrew much embarrassment.”

“[….] Imagine how high the bar has to be to cause him embarrassment after everything that has happened. It’s the kind of thing that would make the public drop their cornflakes. It is definitely not what Andrew would want out there and apparently, he insisted that it remained secret. It was not one of the shots the BBC released,” the source argued.

The insider suggested that there is a chance that the photo “will at some point come out for all to see, perhaps if the price is right,” adding “of course the movie about the interview is happening so that is a possibility.” Andrew’s spokesperson hasn’t commented on the matter yet.

The Duke of York acknowledged his friendship and vacations with the now-later convicted pedophile Jeffrey Epstein during the BBC interview in November 2019 despite the embattled billionaire financier’s conviction for sex charges against young girls. Andrew also praised Epstein’s partner Ghislaine Maxwell, who was later found guilty of sex offender trafficking and given a 20-year prison term in late June.

As per Sputniknews, the royal also addressed Virginia Giuffre’s claims that she had intercourse with Andrew in Maxwell’s mansion in London in 2001 when she was 17 years old. The 62-year-old resolved a sexual assault complaint Giuffre filed in the US earlier this year for an amount thought to be at least $12 million.

It was announced in February 2022 that Andrew would cease using the title His Royal Highness in public capacities and that his military titles and royal patronages would be returned to the Queen.