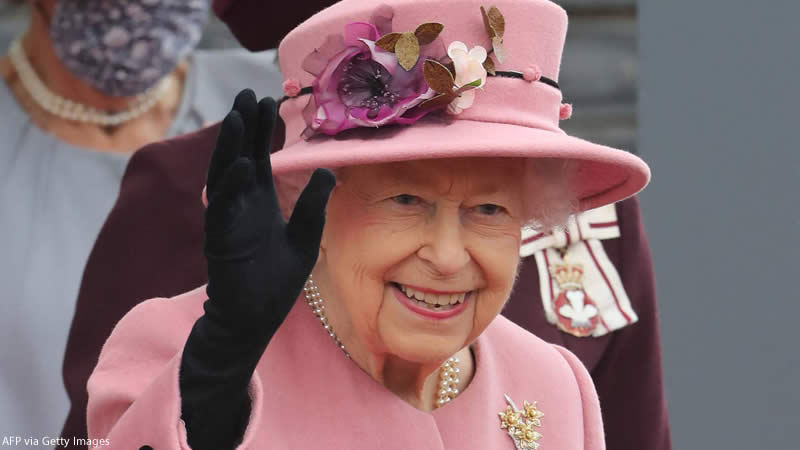 Pamela, Prince Philip’s first cousin, was a bridesmaid when Elizabeth married Philip in 1947. Pamela was by her side when the young princess took the throne in 1952. Elizabeth relied on Pamela’s friendship and support when she took her initial steps as monarch.

Now, in the new issue of PEOPLE Royals, her daughter India Hicks, who was a bridesmaid at Prince Charles and Princess Diana’s royal wedding in 1981, is teasing out her mother’s amazing stories.

“I rather remember [Elizabeth] was cool as a cucumber as always at her wedding—just there, and the whole world going mad around her,” Pamela says.

When news broke that Elizabeth’s father, King George VI, had died on Feb. 6, 1952, Lady Pamela was a lady-in-waiting for the then-Princess Elizabeth, who was on tour in Kenya at the time.

“I remember going and hugging her. And then thinking, ‘Oh my goodness, She’s Queen’ — and going into a deep curtsy,” Pamela says in a conversation with her daughter in People Royals.

She also recalled receiving a heartfelt letter from the Queen, 95, following the death last year of the monarch’s beloved husband after 73 years of marriage.

“One thing that was moving: When you wrote to [Elizabeth] after Prince Philip’s death, she wrote back to you, saying, ‘Of course, you have known him longer than I,’ ” India recalls.

“Yes, she is doing fine,” Pamela adds. “She wrote and thanked me for her Christmas present. She remarked on her enormous extended family but said because of coronavirus, of course, they were a much-reduced but still large family party for Christmas.”

And when it comes to the Queen’s legacy, Pamela says the record-breaking monarch will be remembered for her commitment to “duty, steadfastness, and interest in people. Kate and William have got it too.”