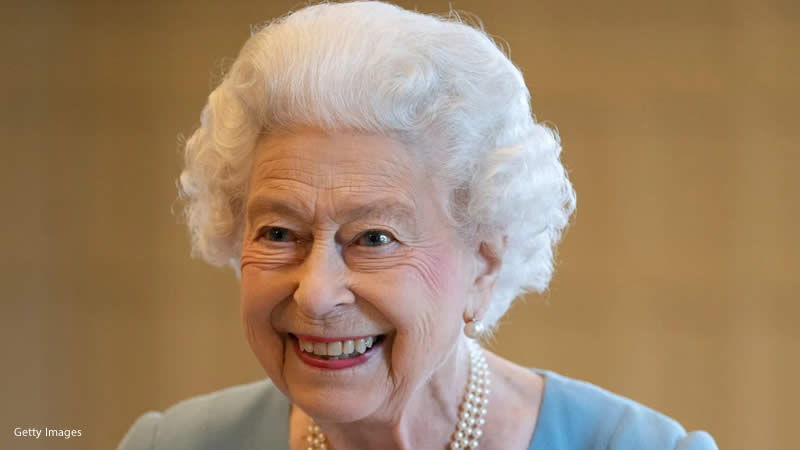 Her Majesty was joined by the Duke and Duchess of Cambridge and their three children, as well as Princess Beatrice and her baby daughter

While Buckingham Palace has not provided any official updates on the Queen’s health this week, it is believed that she is no longer testing positive for coronavirus after reuniting with her loved ones for a family gathering over the weekend.

The monarch traveled to Frogmore on her Windsor estate on Sunday, where she was joined by family members including the Duke and Duchess of Cambridge and their brood (Prince George, Princess Charlotte, and Prince Louis), as well as Princess Beatrice and her baby daughter, Sienna, according to the Daily Mail.

The Queen was no doubt delighted to see some of her grandchildren and great-grandchildren after spending the week at Windsor Castle recovering from mild, cold-like symptoms’ after Buckingham Palace confirmed she had tested positive for coronavirus on Sunday, February 20.

Princess Eugenie, her husband Jack Brooksbank, and their son August, who are normally based at Frogmore Cottage, were not present. Eugenie’s cousin, the Duke of Sussex, and his family (the Duchess of Sussex, Archie, and baby Lilibet) have recently visited Prince Harry in California, making the princess the first member of the Royal Family to do so.

Buckingham Palace announced that the Queen had tested positive for coronavirus and that she would continue to carry out light duties remotely from Windsor Castle. While she reportedly did have her weekly phone call with Prime Minister Boris Johnson, she canceled some of her virtual audiences last week, and the Palace recently announced the postponement of an upcoming diplomatic reception.

The statement, however, implies that the cancellation is due to the Ukraine crisis rather than the Queen’s health, explaining, ‘The Queen has accepted the Foreign Secretary’s advice that the Diplomatic Reception at Windsor on Wednesday 2 March should be postponed.’ According to the Daily Beast, the monarch is making a ‘good recovery’ from Covid-19, after she caught the virus amid an outbreak of cases at Windsor.

The presence of Prince William and Kate at the reunion was notable, according to the paper, given rumors that the family of five may soon relocate to Berkshire. According to reports, the couple has been looking into schools in the county as well as properties on the Windsor Estate. According to ‘well-placed sources,’ the couple is also planning to move into Windsor Castle one day.