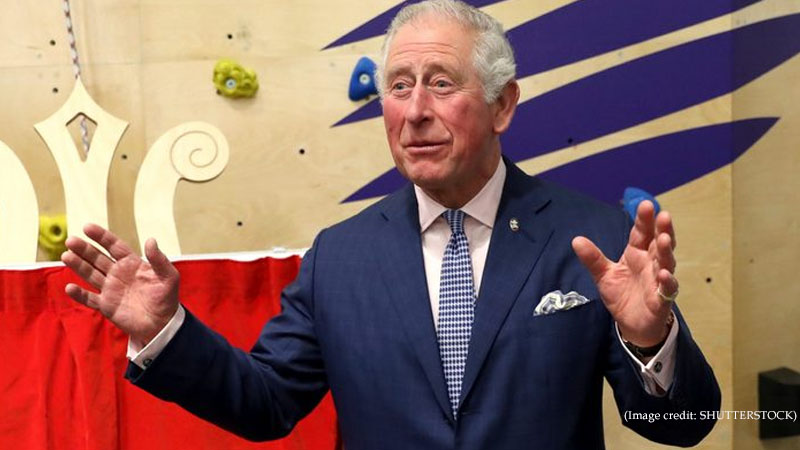 PRINCE CHARLES enjoys an impressive property portfolio, spending time at Clarence House, Highgrove House, and Birkhall, all the while attending royal engagements. With a number of royal residences already known as his own, where exactly will he live when he becomes king?

Prince Charles is Queen Elizabeth II‘s natural heir and will automatically succeed to the monarchy when the Queen is no longer able to serve. A lot will change for both Prince Charles and his wife Camilla, who has now been confirmed as the future Queen Consort, as his future approaches. The Royal Family will see a significant change in the current order of the monarch, from royal titles to official residences – but where will King Charles live when he assumes his new role?

When he becomes king, Prince Charles will move to Buckingham Palace, following in the footsteps of his mother, the Queen.

While the central London residence is not the only one inhabited by the head of the Royal Family, its legacy as “monarchy HQ” makes it the obvious choice for the future King Charles.

The decision is thought to have come from Prince Charles, who is committed to upholding the Crown’s traditional values.

A source told the Daily Mail: “Prince of Wales is firm of the view that it’s the visible symbol of the monarchy in the nation’s capital and therefore must be his home.”

Despite earlier reports that Prince Charles would not relocate once he ascended to the throne, it appears that the current Duke and Duchess of Cornwall are considering moving to Buckingham Palace.

Under Queen Victoria’s reign, the Palace was first used as the official London residence for the British Monarch in 1837.

It is not only physically located in the heart of the British capital, but it is also the most iconic estate associated with the Royal Family.

It seems a fitting address for a new king as he makes his mark in history, hosting nearly 1000,000 guests each year.

When will Prince Charles move to Buckingham Palace?

While the Queen is currently at the Sandringham Estate in Norfolk, Buckingham Palace is still her official London residence.

It is unlikely that Prince Charles will relocate to the Palace before taking on the role of King, and he will instead maintain his main London residence as Clarence House in the interim.

A source told the Daily Mail: “The Prince of Wales will not move into Buckingham Palace before he is king. But when he is, he absolutely will.

“Just like the Queen, it will effectively be in the ‘flat above the shop’. He feels it is right, just as the Queen does, to work out of Buckingham Palace.”

What else will the Royal Family undergo?

The 73-year-old future King currently resides at Clarence House, which is situated just a short distance from Buckingham Palace.

While it is unknown whether Charles and Camilla will keep the property next to St James’s Palace, there will be a slew of other changes when Charles takes the throne.

As the former residence of the Queen and the Duke of Edinburgh, the historic building could soon become a working hub rather than a private residence, with the possibility of hosting one of the family’s younger members in the future.

When Charles becomes King, Prince William, and Kate, Duchess of Cambridge is expected to keep Apartment 1A at Kensington Palace while also inheriting Windsor Castle.

The Queen or her heir could then reclaim ownership of Anmer Hall.