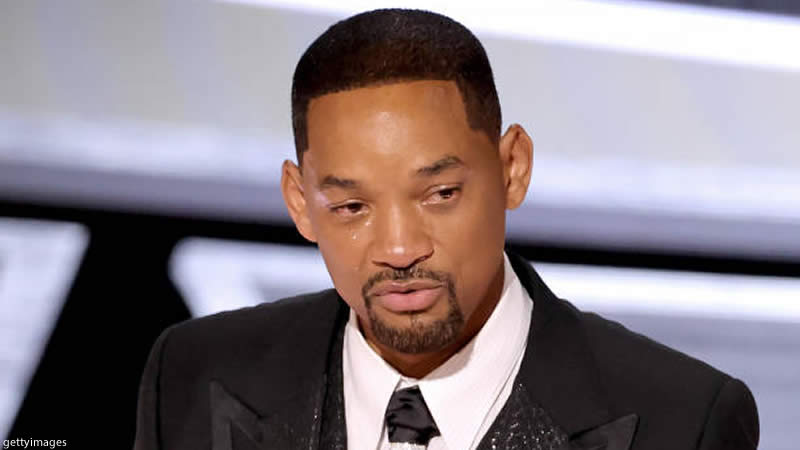 Will Smith continues to be among Hollywood’s highest-paid actors despite this year’s scandals, including the Oscars slap incident.

Smith is the second-highest earner on Variety’s list of Hollywood celebrities’ incomes. The actor consented to star in the $35 million action film “Emancipation” in June 2020.

According to reports, the 2012 film “Men in Black 3” earned Will Smith his highest salary to date. From that movie, the actor earned almost $100 million.

On the list, Tom Cruise came in the first place. Ticket sales for “Top Gun: Maverick,” pay, and Cruise’s portion of home entertainment rental and streaming revenue is expected to bring in more than $100 million, per source.

The movie has already made close to $1.2 billion at the box office around the world. Cruise stars in the sequel as well as produce it.

By earning $30 million each, Brad Pitt and Leonardo DiCaprio tied for third place. While DiCaprio made money from the upcoming film “Killers of the Flower Moon,” Pitt made money from his untitled Formula 1 drama.

With $15 million earnings each, Eddie Murphie and Jason Momoa were ranked sixth and seventh, respectively. Chris Pine, who earned $13 million for “Star Trek 4” came in at number seven.

In the eighth position, Margot Robbie, Ryan Gosling, and Steve Carrell all earned $12.5 million for their respective films, “Minion: The Rise of Guru” and “Barbie.”

The release of Will Smith’s action thriller “Emancipation” was delayed in the wake of the Oscars slap incident.

In May, it was announced that the movie’s release had been postponed to 2023 due to production problems. Chris Rock, who hosted the Oscars, was struck on stage by Smith, but the incident was not immediately reported.

In a competition for the movie’s distribution rights, Apple emerged victorious. “Emancipation” is being directed by Antoine Fuqua. In the summer of 2021, New Orleans served as the movie’s primary photography location.

Will Smith slapped Chris Rock during the March 27 Oscars ceremony when the comedian made a joke about Jada Pinkett Smith’s bald head.

Rock doesn’t appear to be aware that Jada suffers from alopecia, which results in hair loss. A day after the event, Smith posted an Instagram apology to the comic, admitting his mistake and feeling humiliated by his conduct.

Latin Times reported that the actor will be unable to attend the Oscars in person or electronically for at least ten years. Smith accepted the judgment of the Academy of Motion Picture Arts and Sciences’ Board of Governors without delay. However, the Academy did not ask Smith to return the Oscar for “King Richard.”