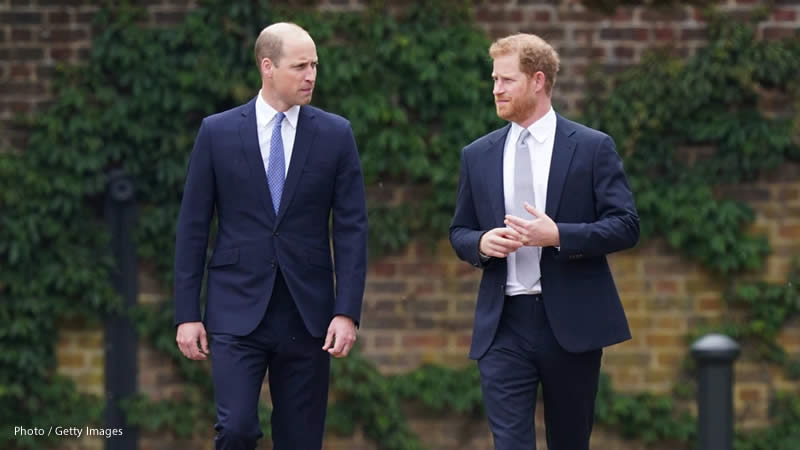 Prince William is said to be angry at Prince Harry for refusing to attend Prince Philip’s memorial ceremony on March 29. As a result, according to a royal insider, the Duke of Cambridge will not invite his brother to his upcoming 40th birthday celebration.

According to Heatworld, Harry’s decision not to attend his grandfather’s memorial is only one of his actions to anger William, as alleged by a royal insider. As a result, the insider claims that when William turns 40 in June, he will not send a birthday invitation to Harry and Meghan Markle.

“William still loves Harry – that will never change – but his apparent insensitivity makes him persona non grata at the moment and it will take some miracle for that to change. The feeling is that, even if Harry and Meghan decided to come to William’s celebration, and that is a big if, their presence would bring a whole fresh set of problems, and nobody wants that.”

Prince Charles and William, according to former Palace butler Grant Harrold, will be “disappointed” by the decision; the two brothers have been on opposite sides of the Royal Family rivalry for at least two years. Fans of the royal family expressed their displeasure, calling Harry a “disgrace” who should be “ashamed.”

Meanwhile, according to royal analyst Christopher Andersen, author of “The Brothers and Wives: Inside the Private Lives of William, Kate, Harry, and Meghan,” Queen Elizabeth has “a big thing planned” for Prince William’s birthday, despite her recent mobility issues.

The 95-year-old British monarch has been finding it difficult to carry out her responsibilities. The Sun reports that palace officials are considering a variety of options to help her get to Westminster Abbey while avoiding being pictured in a wheelchair. Senior aides are also reportedly considering having the Queen flown by helicopter from Windsor Castle to Buckingham Palace.