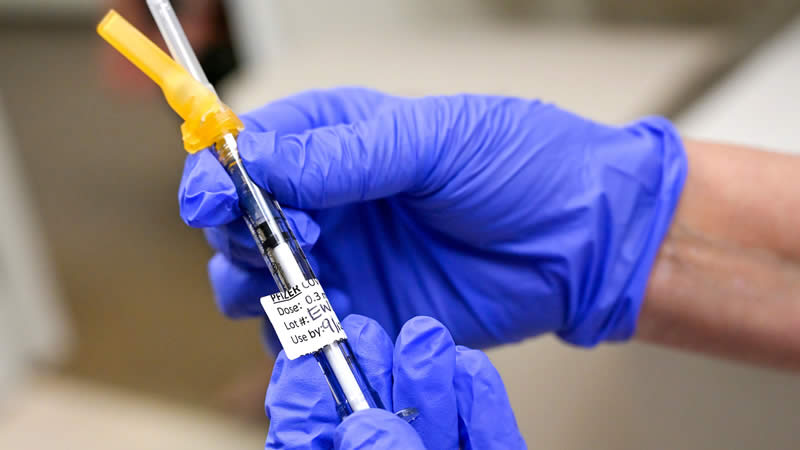 The panel of experts voted 16-2 against the approval booster shots for 16 and older, the Hill reported.

Last month, Biden announced that he hopes for the program to begin on Sept. 20 but also mentioned that health authorities would need to approve the move. “The plan is for every adult to get a booster shot eight months after you got your second shot,” he had said.

Meanwhile, according to the panel, the Pfizer booster shots for the eligible group should be administered at least six months after the second dose.

The recommendation also includes those at high risk because of their jobs such as health workers and emergency responders. Officials added that teachers could also be considered part of the high-risk group.

By next week, a final decision regarding the booster shots is expected from the FDA. The Centers for Disease Control and Prevention also needs to assess the issue. The panel was not able to address if those people who received Moderna and Johnson & Johnson vaccines would be eligible to receive booster jabs.

Meanwhile, several experts believe that there is not enough data to make a strong recommendation regarding the benefits of booster shots.

Biden’s plan on administering booster shots universally has received heavy criticism by the world health organization calling out richer countries to stop giving third doses while most of the world cannot even provide first doses to a much riskier group.