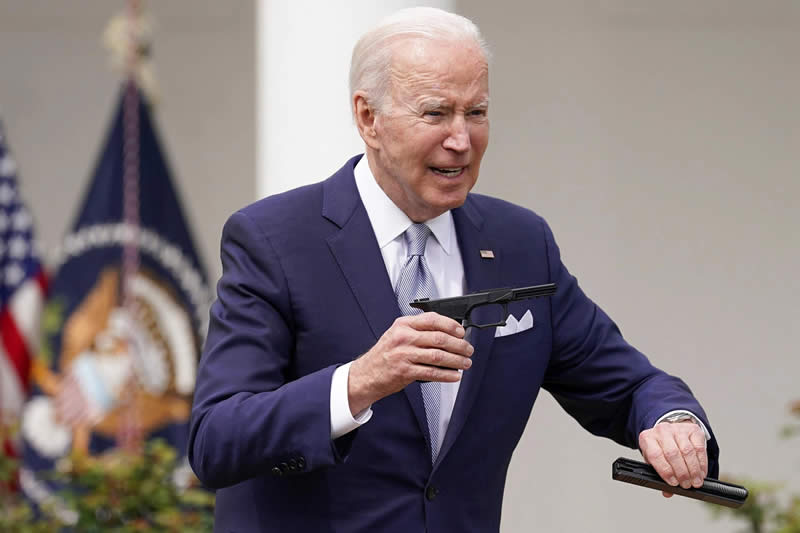 On Thursday night, President Biden set out his gun-control agenda, stating that the policies he proposed should unite the country.

Other recommendations from Biden included:

As per Axios, Biden called on Congress to take action on gun control following a number of mass shootings in recent weeks.

Between the lines: Biden admitted that the attempt might stall in the Senate, where Republicans are normally united in their opposition to gun legislation — and Democratic Senators Joe Manchin and Kyrsten Sinema have declared they will not support removing the filibuster in order to get a majority vote.

Flashback: Biden stated after the Uvalde shooting that “rational Republicans” could act on some gun control.

In the wake of the shootings, Republican officials have spoken out on what can be done.