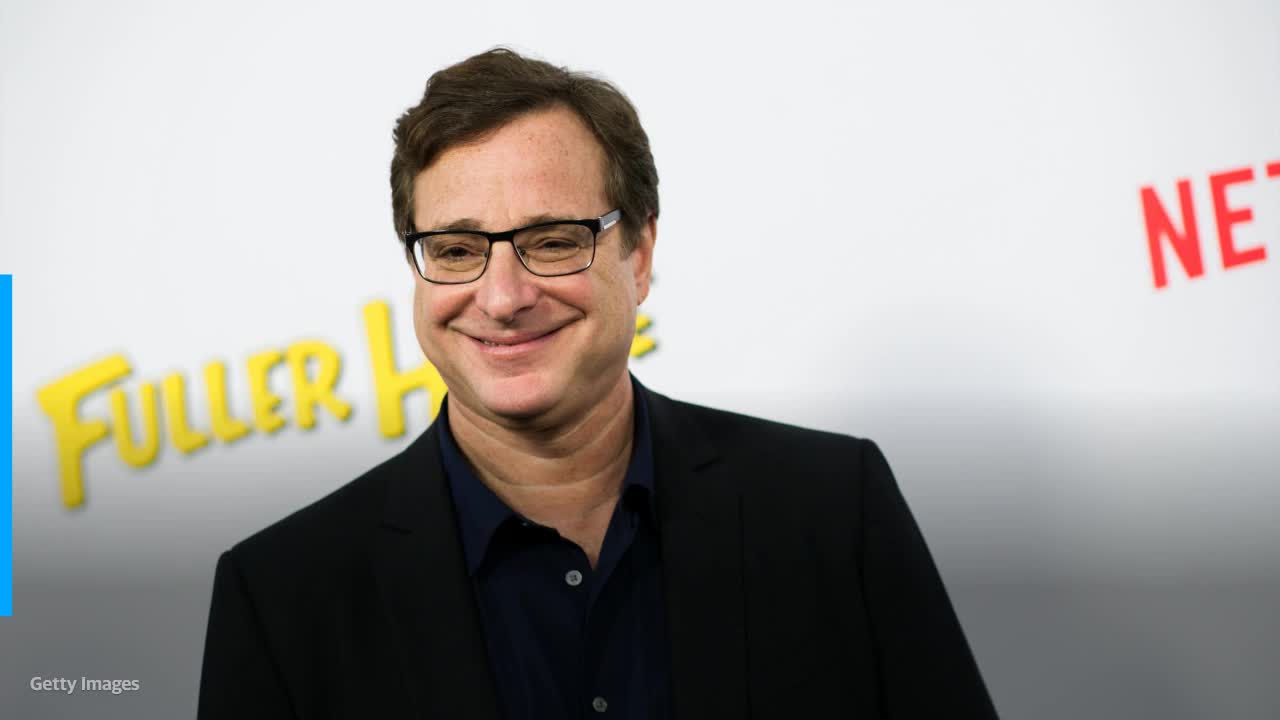 Candace Owens, a far-right troll, suggested on Tuesday that beloved comedian Bob Saget may have died suddenly last week because he was vaccinated against COVID-19, adding that she has “a right to ask the question.”

Saget, best known for his role as the lead on Full House, was found dead in an Orlando hotel room last week. According to local authorities, there were “no signs of foul play or drug use in this case,” and the 65-year-old actor died in his sleep. The cause of death is still unknown as of now, and the results of a final autopsy could take three months.

Nonetheless, as one of the most controversial anti-vaxxers in the conservative media, Owens decided to use Saget’s tragic death to peddle conspiracy theories about coronavirus vaccines, which have been shown to be overwhelmingly safe and effective.

During the Tuesday night broadcast of her self-titled online talk show, Owens rhetorically asked whether she was a “conspiracy theorist” or “Nostradamus” when it came to denouncing vaccines as dangerous and ineffective, a segment-first flagged by Media Matters. (The Daily Wire, the Ben Shapiro-centric outlet founded by Ben Shapiro, produces and publishes Candace.)

“The answer is neither,” she exclaimed. “I’m just not on Big Pharma’s payroll and I refuse to peddle in their lies. And so to that end, today, I’m going to point out another truth and it will likely be deemed a conspiracy theory until it’s not.”

She immediately linked Saget’s death to the fact that he had been vaccinated and had received his booster shot.

“There are too many healthy individuals, like Bob Saget, who we know have received their vaccinations, who are dropping dead, suddenly and unexpectedly with no further explanation,” Owens proclaimed. “Healthy athletes, young students in their physical prime—the majority of them males—dropping dead suddenly and unexpectedly in the middle of games from heart issues. What we know for a fact is that these people are being mandated to take the vaccine.”

Though she did not name any young healthy vaccinated athletes who have been “dropping dead suddenly” after vaccinations, she claimed the media is “gaslighting the public” and dismissing this “very alarming trend” as a conspiracy theory. (While the CDC has noted that myocarditis and pericarditis are possible side effects of the vaccines in people aged 30 and younger, these reports are uncommon. Furthermore, there have been very few reported cases of death caused directly by vaccines.)

Despite this, Saget, a strong proponent of vaccines, may have died as a result of the jab, according to Owens, who was “just asking questions.”

“All of this to say I don’t know why a healthy man, who was in the middle of a comedy tour, suddenly and unexpectedly drops dead in his hotel room. But I do know that we have a right to ask the question,” she concluded. “All of us do. In fact, when the entire world has suddenly and unexpectedly been prescribed an injection that we don’t need, it is not only our right to ask questions but also our right to demand answers.”

Owens’ weird hypothesis came on the heels of QAnon trolls flooding social media with anti-vax conspiracy theories blaming Saget’s death on the COVID-19 vaccines. Some of those accounts even went so far as to criticize the late comedian for his vaccine advocacy.

The Daily Wire star’s stance on vaccines has resulted in her being directly rebuked by former President Donald Trump, who recently said she’d rather die of COVID-19 than get a shot.

After she tried to sell her anti-vax talking points in an interview with Trump, he declared that “the vaccines worked” and that “the ones who get very sick and go to the hospital are the ones who don’t take the vaccine.” Owens later responded to Trump’s vaccine defense by claiming he is “too old” to understand the internet.