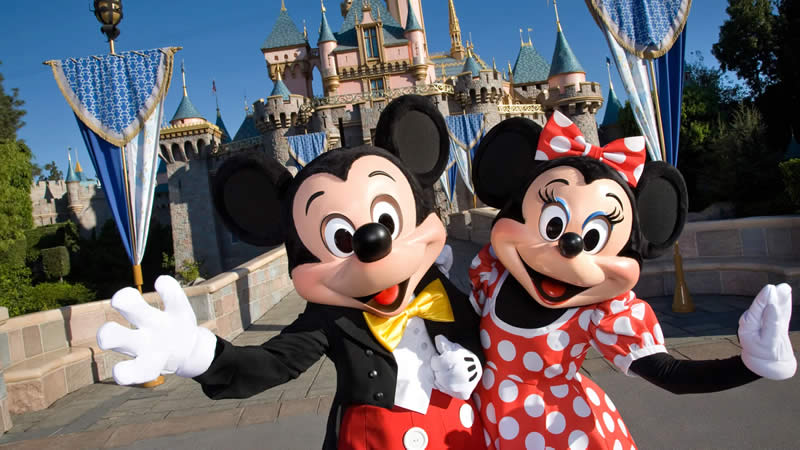 Disney is resisting efforts by Florida lawmakers to eliminate the special district that administers Walt Disney World, claiming that a state law provision could prevent such an action.

According to Fox Business, The Reedy Creek Improvement Act, which granted the special status, was passed in 1967 in response to the entertainment mogul’s lobbying efforts.

Disney planned a recreation-oriented development on 25,000 acres in a rural part of Central Florida’s Orange and Osceola counties, which consisted of 38.5 square miles of mostly uninhabited pasture and swampland at the time.

Because Orange and Osceola counties lacked the services and resources needed to complete the project, the state legislature collaborated with Disney to create the Reedy Creek Improvement District a special taxing district that allows the company to act with the same authority and responsibility as a county government, says Fox Business.

In a public statement posted to the website of the Municipal Securities Rulemaking Board on April 21, Reedy Creek quoted a statute that says Florida “will not limit or alter the rights of the District…until all such bonds together with interest thereon…are fully met and discharged.”

“In light of the State of Florida’s pledge to the District’s bondholders, Reedy Creek expects to explore its options while continuing its present operations, including levying and collecting its ad valorem taxes and collecting its utility revenues, paying debt service on its ad valorem tax bonds and utility revenue bonds, complying with its bond covenants and operating and maintaining its properties,” the statement continues.

The message is the first since Disney and Gov. Ron DeSantis got into a public feud over Disney’s vocal opposition to the “Parental Rights in Education” law.

DeSantis has spoken out against the firm on several occasions, vowing to resist the “wokeness” he claims the company promotes. He signed a bill into law last week that abolished Walt Disney World’s governing authority.