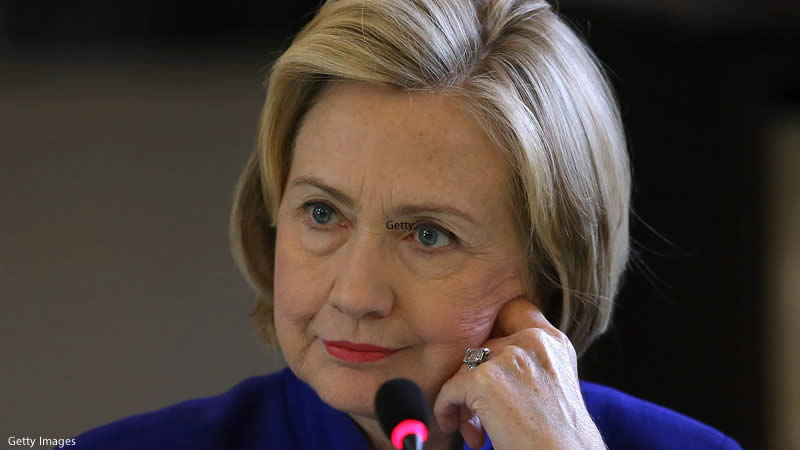 Hillary Clinton, a failed presidential candidate, has said she will not run for president again in 2024, according to The Daily Wire.

According to the Financial Times, the former secretary of state and former first lady expects President Joe Biden to run for a second term and does not want to damage his campaign.

“No, out of the question,” she said. “First of all, I expect Biden to run. He certainly intends to run. It would be very disruptive to challenge that.”

Clinton has long argued that she was cheated out of the 2016 presidential election.

Biden has announced that he plans to run for president in 2024. He will be 82 years old by then. Biden will leave the White House at the age of 86 if he is re-elected.

If Biden does not run again, current Vice President Kamala Harris may take his place. However, he has the same poor approval ratings as the president, and she dropped out of the 2020 presidential election early due to a lack of support.

Clinton also stated in the interview that she expects Trump will run for president again in 2024, making it his third attempt.

“I think if he can, he’s going to run again,” she said. “Follow the money with Trump — he’s raised about $130 million sitting in his bank account that he used to travel around, to fund organizing against elections … I don’t know who will challenge him in the Republican primary.”

Clinton also mentioned that her 2016 loss to Trump “haunts her.”

Continue Reading
You may also like...
Related Topics:Hillary Clinton