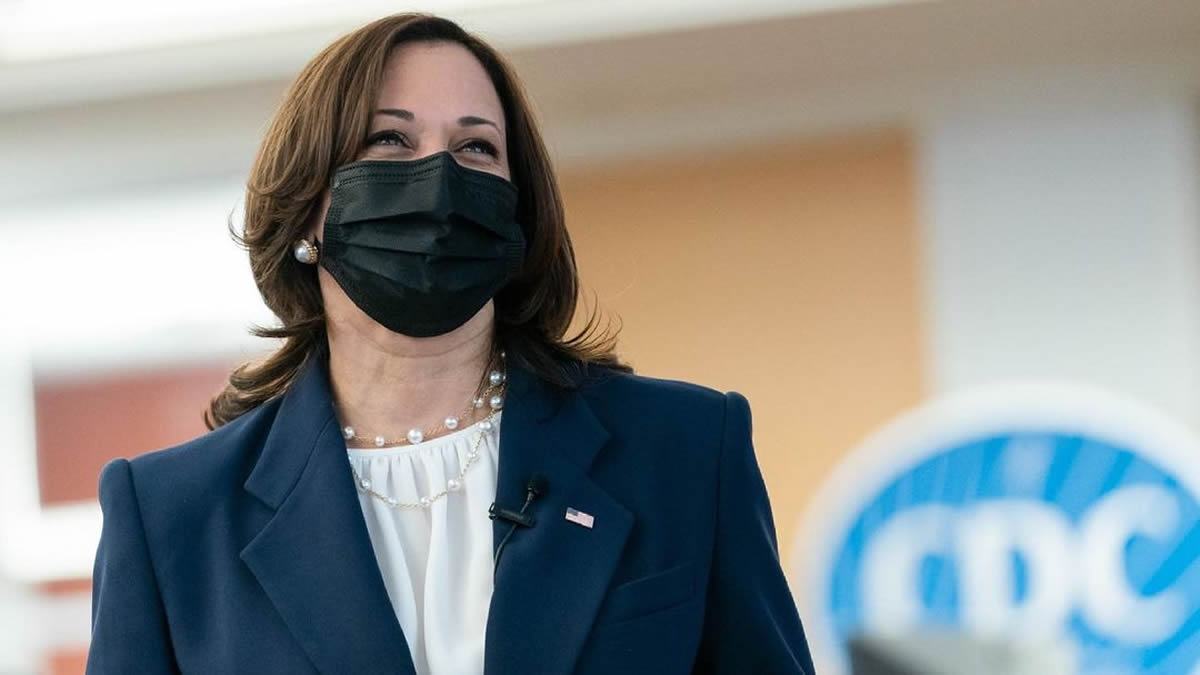 Another “bug” in the Biden mockup?

Several people sense as if Team Biden isn’t trying to cover their blunders. Everything feels a bit like a “simulation.”

Both Kamala and Joe, who are said to be not doing great together– were just broken recycling photos of the two of them from back in May.
Jack recommends it’s “staged” because they’re not so good together.

Well, it seems upsetting that they are running out of material when it comes to making Biden and Harris look like operative management.
Twitter users had a total field day with this one:

“She is taking the dementia patient for a daily walk around the nursing home garden, Lol”

“What a joke, worst thing is they are doing it right in front of our eyes. I welcome any comments”

“He must think he still gets the summers off like he did when he was in the Senate.”

“This administration is a complete joke”

“They think the American people are stupid.”

“May, July-what’s the difference? Hell, I doubt he even knows what year or decade this is. You expect him to know the current MONTH?”

Since when has a sitting leader had to re-claim public photos in this kind of official volume?

The waynedupree stated, “It’s perhaps time that Biden’s Handlers let him out of the underground room so they can at slightest get some new material.”