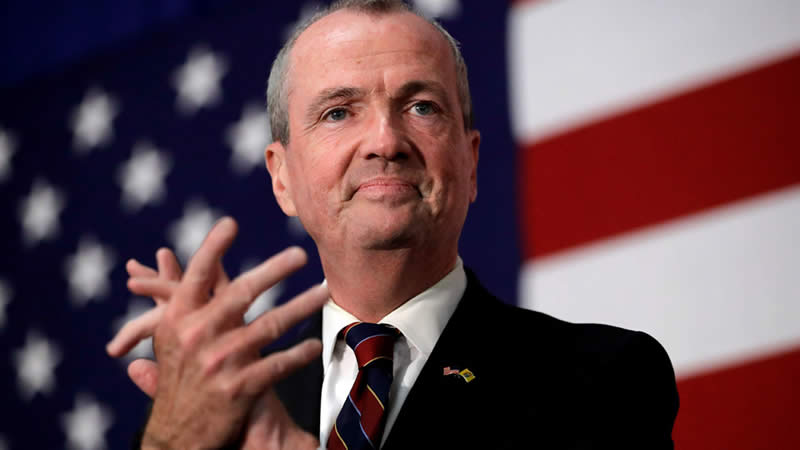 The ad, titled “Repeated,” features Trump’s voice-over footage of a ventilator, followed by photographs and video of Ciattarelli, in an attempt to link the GOP governor candidate with the former president. This is Murphy’s second negative ad in which he attempts to link Ciattarelli and Trump.

Script: (Trump) If you look at children… children… are almost immune from this disease. (Voiceover) Trump lied. Now Jack Ciattarelli repeats it. (Ciattarelli) Children are not vulnerable to this virus. (Voiceover) Wow. Ciattarelli’s against mask and vaccine requirements for public healthcare workers and educators. He’d force schools to stop requiring vaccinations – even for mumps and measles. Extreme politics ahead of science.

Sade Baderinwa, the moderator of Tuesday’s debate, referenced a national spike in children acquiring COVID – a 240% increase since July and 30,000 children hospitalized in August – and questioned Ciattarelli whether he was “standing by his words.”

“You wish you could always say it perfect. Maybe I could have set that more perfect in that interview, but my position really is not inconsistent with what the CDC has said all along with regards to the COVID virus as it caused pandemic last year,” Ciattarelli said. “Children in general or not, as susceptible to serious illness and death as adults are.”

On Friday, the advertisement will air on cable television stations across the state, and on Monday it will air on broadcast television in the New York and Philadelphia media markets.

As per New Jersey Globe, since the start of the school year earlier this month, almost 900 public school students in Toms River have either gotten the virus or faced an impact from Covid. Ciattarelli appeared at a local school board meeting in August and urged them to oppose Murphy’s mask mandate.