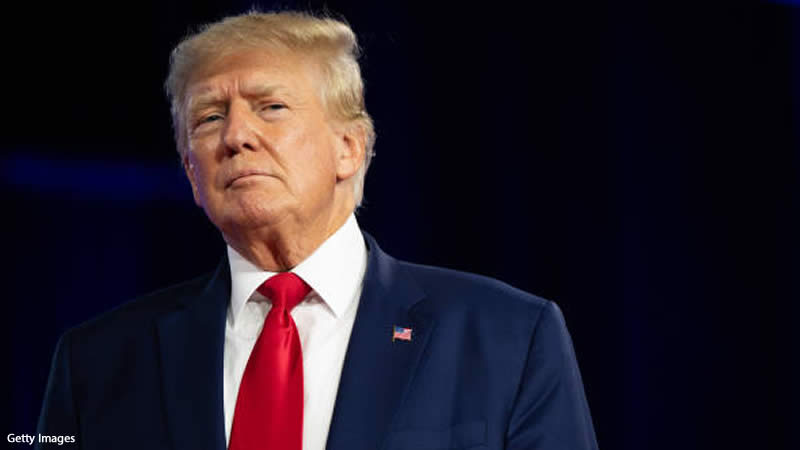 During a rally in Pennsylvania on Saturday, former President Donald Trump called Democrat candidate Lt. Gov. John Fetterman a “spoiled and entitled socialist loser who leeched off his parents’ money.”

The New York Times debunked Trump’s claims of being a self-made billionaire in 2018. According to the outlet, Trump received at least $413 million from his father’s real estate empire since he was a toddler.

Trump also claimed Fetterman, who is running for a seat in the US Senate against Republican Dr. Mehmet Oz, “lives on his parents’ money” and that he uses drugs.

Fetterman has been Pennsylvania’s lieutenant governor since 2019. He was previously the mayor of Braddock, Pennsylvania, for 13 years. According to the Philadelphia Inquirer, Fetterman’s parents supported him well into his 40s because he only made $150 per month as mayor. Fetterman has acknowledged this support, and his income as lieutenant governor has increased to $217,610.

In response to Trump’s remarks, Fetterman’s communications director, Joe Calvello, tweeted, “more and more lies from Trump and Dr. Oz; another day, but it’s the same shit from these two desperate and sad dudes.”

Before the November midterm elections, the former president was campaigning for Republicans Oz and Doug Mastriano, a candidate for state governor.

According to recent polls, Fetterman leads Oz in the race to represent Pennsylvania in the United States Senate by 8.1 points.

The rally on Saturday was Trump’s first public appearance since the FBI raided his Mar-a-Lago estate on August 8 and discovered more than 10,000 government documents, according to a publicly released inventory.

At the podium, Trump decried the search once more, claiming that the FBI raided the “hopes and dreams” of the Americans for whom he has been “fighting.”

He then took the opportunity to call President Joe Biden “an enemy of the state” in response to comments Biden made on Thursday lambasting “MAGA forces” for fanning the “flames of political violence.”

Trump also mocked Mark Zuckerberg, claiming that the Meta CEO begged him to have dinner with him last week.