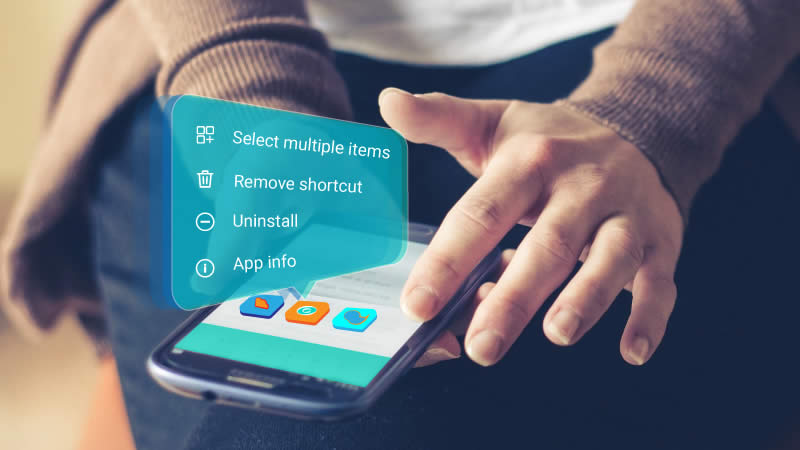 Regardless of how much storage space you have on your phone, the sheer size of apps and games now available, combined with the number of photos the average person takes, means that it is surprising how quickly you can run out of space.

Traditionally, the solution has been to go through the photo gallery, delete any photos that are no longer needed, and decide which apps you can live without. However, Google has now introduced a new option for developers to consider: app compression or archiving.

Google recently announced the upcoming feature in a blog post, with Lidia Gaymond and Vicki Amin, Product Managers at Google Play, revealing that it will allow users to regain approximately 60% of app storage.

App compression is only intended to be a temporary measure, and apps cannot be used while compressed. Google says in the blog post:

Archiving is a new functionality that will allow users to reclaim ~60% of app storage temporarily by removing parts of the app rather than uninstalling it completely. An archived app will remain on the device and can easily be restored to the latest available compatible version, whilst preserving the user data.

With the release of the upcoming version of Bundletool 1.10, we are taking the first step toward making archiving available to all developers using App Bundles. For apps built with the Android Gradle Plugin 7.3, we will start generating a new type of APK – archived APKs.

Archived APKs are very small APKs that preserve user data until the app is restored. While we will start creating archived APKs now, they won’t be functional until the archiving functionality is launched to consumers later in the year.

The company adds: “Once launched, archiving will deliver great benefits to both users and developers. Instead of uninstalling an app, users would be able to “archive” it – free up space temporarily and be able to re-activate the app quickly and easily. Developers can benefit from fewer uninstalls and substantially lower friction to pick back up with their favorite apps”.