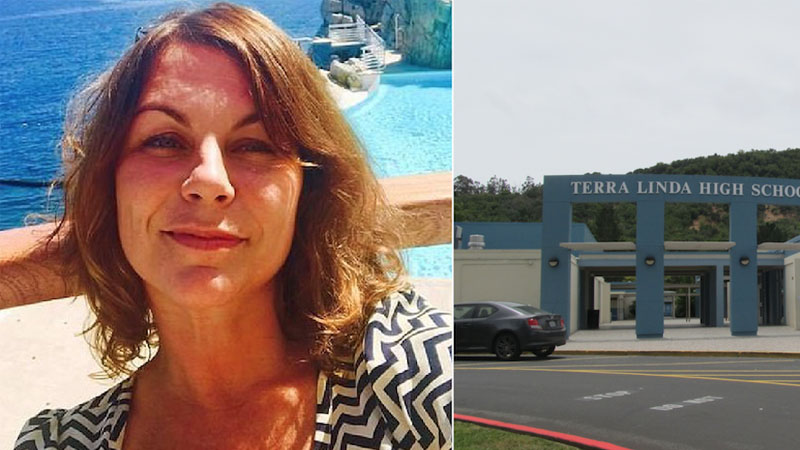 The high school teacher was placed on administrative leave after she was reportedly teaching her students while drunk, and high on drugs and prescription medication. The 46-year-old teacher was reportedly under the influence of alcohol and drugs while teaching 53 students in her classroom.

This incident occurred right before 12 p.m. Wednesday. According to WKBN, the school administrator called the authorities to report an educator was under the influence.

The high school teacher was then pulled out of the classroom and interviewed by the responding officers. Initially, Leonhart denied drinking that morning but admitted to consuming alcohol after a breathalyzer test came back with a blood alcohol content of at least 0.24 percent.

A breathalyzer test revealed that the English teacher’s blood alcohol content was more than three times the legal limit for driving a car, KTVU reports.

SRPD Lt. Dan Fink said: “She consented to a preliminary alcohol screening test which showed she was more than three times the legal limit (if she was driving a vehicle). When confronted with the results of the test, she admitted to consuming some alcohol that morning.”

One of the responding officers, who is also a certified Drug Recognition Expert, reportedly determined that the teacher was not only drunk but under the influence of marijuana and a prescription drug.

“It was the opinion of the DRE officer that due to her intoxication level, Leonhart was unable to care for the safety of the children while they were in her classroom.” police said.

Leonhart was booked into the county jail on public intoxication and child endangerment charges.

According to KRON4, the high school teacher reportedly taught 53 students in her classroom that day.

According to reports, the 49-year-old educator has been teaching at Terra Linda High for ten years.

Principal Katy Dunlap reportedly wrote in an email to KRON4: “Terra Linda High School does not comment on personnel matters. The safety and well-being of our students are my highest priority. Ms. Leonhart is currently on paid administrative leave.”

This incident remains under investigation. This is a developing story and it will be updated as new information becomes available.