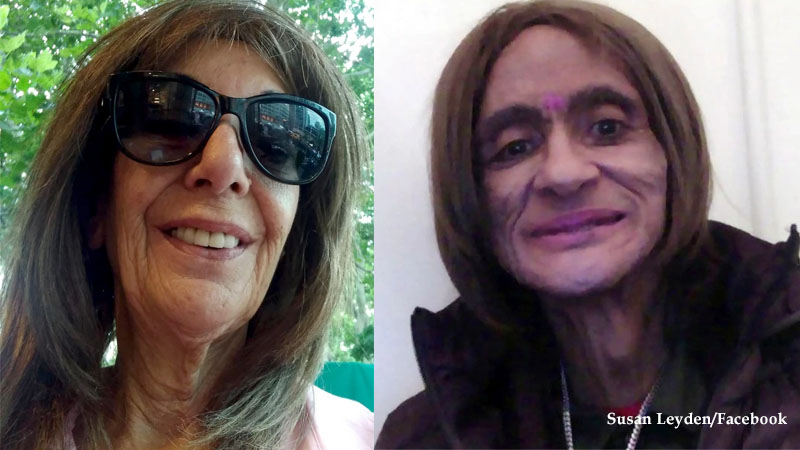 According to the city’s Medical Examiner’s office, the woman who was reportedly murdered and then dismembered by an 83-year-old Brooklyn serial killer was beaten and died from a blow to the head.

Susan Leyden died of “homicidal violence including blunt force trauma to the head,” according to an autopsy of her scattered remains, according to a spokeswoman for the Medical Examiner’s office.

Her death has been ruled a homicide.

Leyden, 68, has been missing since March 2. Her headless, limbless torso was discovered in a shopping cart on Pennsylvania and Atlantic avenues in East New York the next day.

On March 10, police released a video of Harvey Marcelin, Leyden’s accused killer, shopping in a 99 cent store in Brooklyn with Leyden’s severed leg wrapped in a garbage bag.

As per The New York Post, Marcelin, 83, was sentenced to two stints in jail for the murders of two girlfriends in Manhattan and now identifies as a transgender woman, according to police.

According to police sources, Leyden’s severed head was discovered in a black garbage bag back in Marcelin’s apartment when cops executed a search order. Marcelin was arrested on March 4 and ordered jailed without bail for concealing a human corpse. She was charged with second-degree murder and additional offenses in the death of Leyden on March 10.

During an emotional funeral on March 13, Leyden was described as a devoted single mother who suffered from an untreated mental illness in the last years of her life.

“The last 12 years were a struggle for her. She had an untreated mental illness that presented strongly in her 50s and it contributed to so much pain and suffering,” the daughter, Nicole Haymo, recounted during her eulogy at Leyden’s New Jersey funeral. “I want to be open about it because maybe if there was less shame around it people would get the help they need. And if there was more education around it we could be better equipped to help those who need it.”

Marcelin was convicted of murdering girlfriend Jacqueline Bonds in Manhattan in 1963. Marcelin fatally stabbed another girlfriend, Anna Laura Serrera Miranda, a year after her release, and dumped her body near Central Park in 1985.