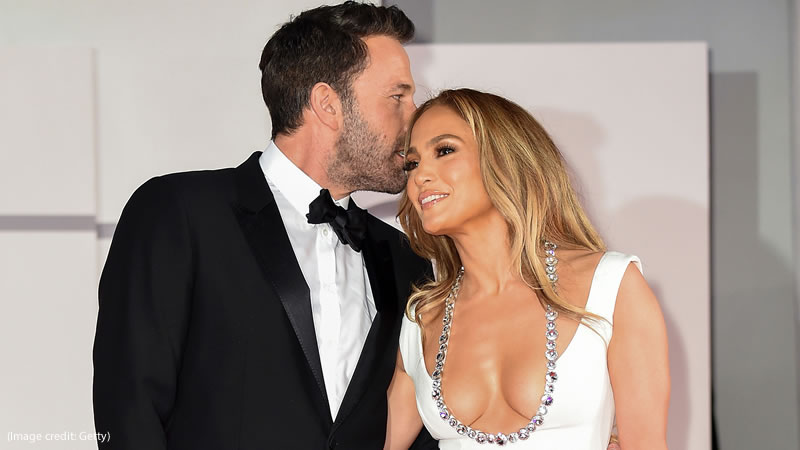 Is a walk down the aisle for Ben Affleck and Jennifer Lopez in the cards? The response, according to a source close to the couple, is yes. A friend of the two celebs told In Touch Weekly that not only is a proposal in the works, but it’s also coming sooner than anyone expects.

Ben seemed to have something in mind for the two of them.

Ben is itching to propose to his lady love (again), according to the source.

“He wanted to propose on her birthday in July, but some say Ben feels that’s too far away,” the source revealed. “He’ll probably do it in early spring when they have plans to go away.”

A romantic getaway that ends in the exchange of a diamond ring? To us, that sounds like an excellent strategy!

This isn’t the first time Ben has proposed to Jennifer on one knee.

Almost everyone recalls Ben and Jen’s initial meeting, which took place in the early 2000s. Sadly, their engagement ended in marriages to other people — Ben married Jennifer Garner, and Jen married Marc Anthony — but it appears that neither of them fully lost upon the concept of their love.

“There’s no question that Jen and Ben will be engaged,” the source went on to say via In Touch Weekly. “He’s told pretty much everyone that he lost Jen once before, and he’s not going to let that happen again. It’s meant to be, and if you see them together, there’s no doubt about it.”

Almost everyone involved appears to have given their relationship their blessing.

Bennifer’s first iteration ended with each of them starting their own families, which means the two of them now have a total of five children to consider. According to the source, all of the kids are on board with the concept of forming a mixed family, including Ben’s ex. “Even Jen Garner thinks it’s a good idea.”

Fans shouldn’t expect a long engagement from Ben and Jennifer.

As per Cafemom, it appears that the two have learned from their past mistakes and will not let a lengthy engagement stand in the way of their happily ever after.

“It took a while for Jen and Ben to find each other again. There were many naysayers. They thought there was no way this second chance at love would work, but it has,” the source explained.

“A proposal is imminent. Followed by a fabulous wedding, probably this summer. This is the real deal.”

We can’t wait to see what’s next for the A-list couple.

Jen and Ben’s story has a fairy tale quality to it, which is why so many people are watching it with bated breath. The concept of a second chance at love and reuniting with the one who got away is literally the stuff of romantic movies.
We’re looking forward to seeing what these two do next.

Hopefully, they can maintain their positive energy and use it to propel them to the altar this time.