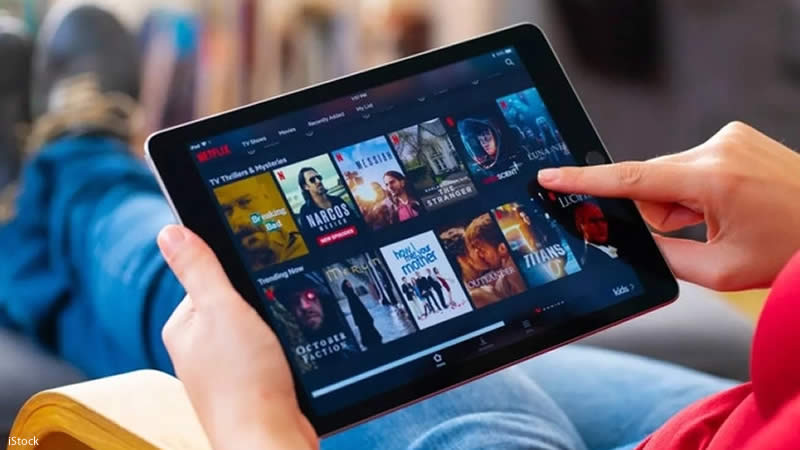 Netflix is aware that you have shared your password. And it’s possible that you’ll soon have to start paying for the privilege.

Netflix has been working on ways to “enable members who share outside their household to do so easily and securely, while also paying a bit more,” according to a blog post published on Wednesday by the company.

Netflix will roll out two test features named “Extra Member” and “Profile Transfer” in Chile, Costa Rica, and Peru over the next two weeks as part of this effort.

As per Netflix, persons who subscribe to Netflix’s standard or premium plans can pay to add an account for up to two people they don’t live with using the “Extra Member” feature.

These “extra” Netflix subscribers will have access to all of the same features as regular Netflix members, including their own profile and log-in, but at a discounted rate of 2,380 CLP in Chile, 2.99 USD in Costa Rica, and 7.9 PEN in Peru. According to a Netflix spokeswoman, these additional memberships will not be counted toward the company’s overall paid subscriber numbers.

Separately, the “Profile Transfer” option allows subscribers of any tier to transfer their profile information — namely, their watch history — to a new paid account.

Netflix said in its blog post that features like separate profiles and numerous streams for Netflix’s standard and premium subscriptions were designed for people who live together, but they have “created some confusion about when and how Netflix can be shared. As a result, accounts are being shared between households — impacting our ability to invest in great new TV and films for our members.”

For the time being, it’s only a limited test, but Netflix says it’s introducing the features to these three markets to see how well they perform before potentially expanding them to the rest of the world.

For the most part, Netflix has turned a blind eye to password sharing. However, with nearly 222 million subscribers and a crowded market, the business is considering new ways to generate income for premium content in order to attract new users, keep existing ones satisfied, and compete with rivals like Disney+.

Investors are concerned about the company’s slowing growth. Netflix’s stock is down 41% this year, and the firm announced a weaker-than-expected subscriber estimate in January.

Instead of Uninstalling apps, Compress them to save space on your Android Phone