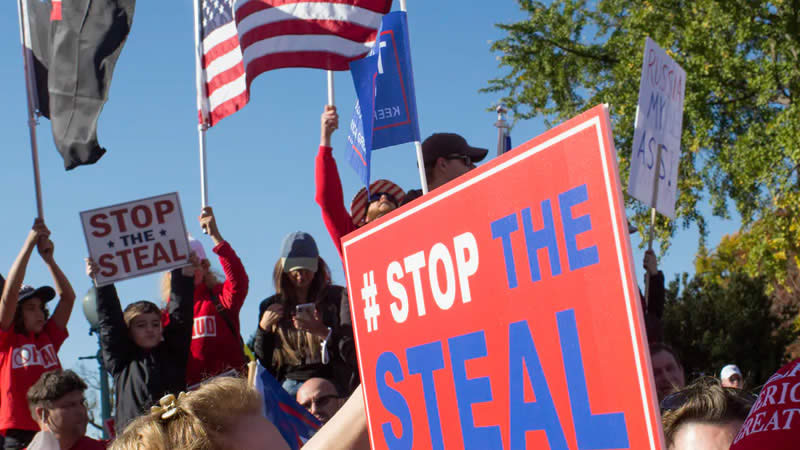 Cheaters may prosper for a short time, but they won’t win in the long run says The Good Book. Dems are learning that right now.

It feels that the left just can’t catch a break and conservatives aren’t complaining.

A new poll from Rasmussen revealed that most Americans are now believing cheating occurred during the 2020 election.

And look at how that number has risen since November…even with the Dems, media, and Liz Cheney trying to tell us how “fair” 2020 was.

Dems must be horrified.

The peoplealwayswin.com wrote, ‘Of course, this isn’t the biggest shocker to most Americans, but surely it will shake the left, who is determined to just “move on” from the 2020 election like everything is all hunky-dory.’

The bad news is that majority of the Americans aren’t going to sweep the 2020 elections and just move on. An example of this is Michigan Republicans, who are now demanding a forensic audit in their state.

The Arizona audit will turn this country upside down. But hopefully, it will bring some much-needed clarity to one of the most controversial elections in our nation’s history.

Pence does not see ‘eye to eye’ with Trump on US Capitol Riot
Ivanka, Jared Created Fake Credentials To Save Trump: Proofs