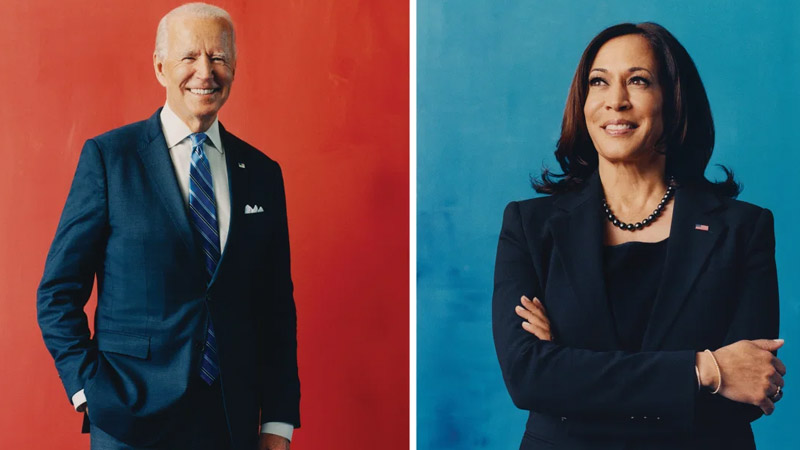 After a federal court in Texas recently dealt a major blow to the Obama-era rule, the Biden administration will move to publish a federal rule on Tuesday to protect children brought to the U.S. by their migrant parents who did not have the legal right to stay before 2007, known as Dreamers.

The new rule would make changes to DACA, or Deferred Action for Childhood Arrivals, in order to “preserve and fortify” the program against future legal challenges, primarily from conservative states that call it amnesty for illegal immigrants. In order to comply with a July decision from the U.S. District Court for the Southern District of Texas prohibiting the administration from granting new DACA applications, Homeland Security is currently not accepting new DACA applications.

“The rule embraces the consistent judgment that has been maintained by the Department — and by three presidential administrations since the policy first was announced — that DACA recipients should not be a priority for removal,” Homeland Security said in a statement.

Alejandro Mayorkas, Homeland Security Secretary, said in the statement that “only Congress can provide permanent protection” for Dreamers.

Texas and eight other Republican-led states filed in July, and the ruling came in July. They alleged that in creating DACA, the Obama administration violated the Administrative Procedure Act by failing to publicize the proposal and solicit public feedback before enforcing it.

Judge Andrew Hanen of the U.S. District Court for the Southern District of Texas claimed the Obama administration violated federal administrative laws when it launched the Deferred Action for Childhood Arrivals program in 2012. However, he placed the majority of his decision on hold while the matter is appealed.

People who are currently enrolled in the program will not lose their DACA status, and they will be able to apply for renewal. However, Hanen stated that Homeland Security will not accept any new applications from people who have never participated in the program before.

Continue Reading
You may also like...
Related Topics:Biden administration