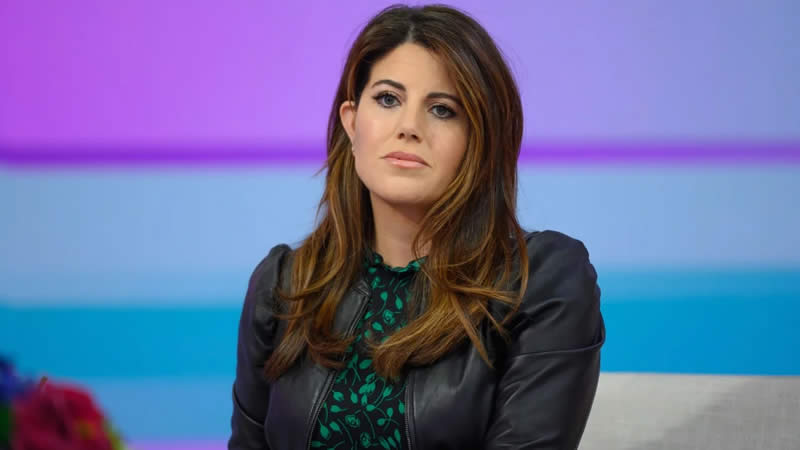 Monica Lewinsky, whose infamous affair with President Bill Clinton while working as an unpaid intern at the White House in the ‘90s made her endless fodder for the media, feels for Britney Spears, who began her high-profile career in the same decade.

And she’s pleased to see that, following the popularity of Framing Britney Spears, celebrities like Spears’ ex Justin Timberlake, comedian Sarah Silverman, blogger Perez Hilton, and others have apologized for jokes and barbs they made years ago.

“I think it’s long overdue and wonderful to see it happening for different women in different arenas and scenarios,” Lewinsky told In InStyle. “I made a mistake. Britney didn’t. There were other young women this happened to, and there’s an enormous amount of collateral damage. So, I think it’s not just an apology to a person; it’s an apology to how you’ve affected a culture. What is sexual agency? What does it mean? It’s not surprising that this de-objectifying of women is happening alongside the #MeToo movement. They braid together in a way that makes sense.”

Lewinsky, who is a producer on FX’s Impeachment: American Crime Story, which premieres on Tuesday, Sept. 7, recalled that she once met Spears.

“It was in the early 2000s. She was with Justin Timberlake, and she was going into [former New York City department store] Henri Bendel just as I was leaving. I had my handbag company at the time, and she said she thought the bags were cute. I was beside myself, so I got her some.”

In fact, Lewinsky claimed that she eventually noticed a pattern in the way the world treated Spears and other females in the spotlight.

“But at that time, I wasn’t able to have the perspective to recognize, ‘Oh, this is happening to other women.’ When the fat-shaming happened to Jessica Simpson [in 2009], I thought, ‘Oh, OK. This didn’t just happen to me,” Lewinsky said. ‘This is happening now to other people too.’ Not that that’s a good thing.”

The new edition of Ryan Murphy’s limited series, which has previously focused on the O.J. Simpson trial and the murder of designer Gianni Versace, features Lewinsky as a producer. She agreed because she wanted some control over the TV drama’s version of her story.

“You can survive it. There were many times I almost didn’t, but I’m grateful that I was able to,” Lewinsky said of the intense media scrutiny she faced as a twentysomething. “You may feel like you’re drowning like you don’t want to wake up tomorrow, that you wish you were someone else. But we all have wonderful qualities, even people who I disagree with vehemently politically. We’re all loved by someone, so that’s what would be the most important thing to me. The second thing is not suffering in silence. Not everybody has a smooth family life, but for me, it has been. That’s the reflection of who you really are.”

When she was permitted to speak to her brother again after Clinton’s impeachment trial, she stated her brother said the sweetest thing to her.“He said, ‘Well, to the rest of the world you might be Monica Lewinsky, but to me, you’re still just Monka,” Lewinsky said.