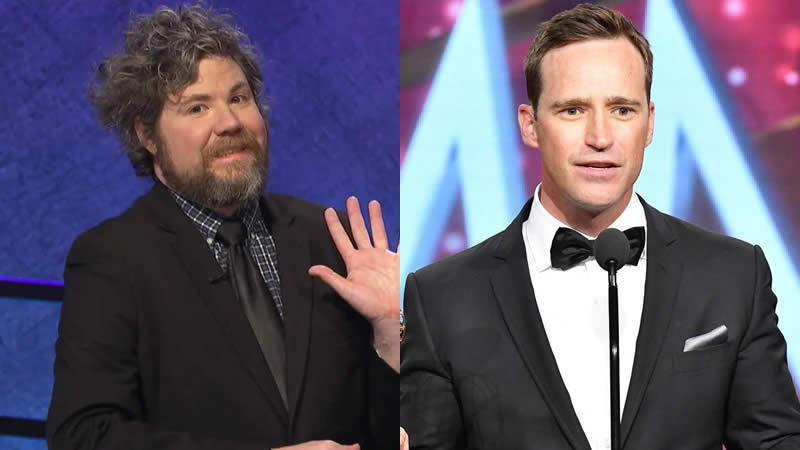 One of the most famous “Jeopardy!” champions of all time has strong thoughts about the new hosts, particularly the day-to-day host, Mike Richards, whom he obviously believes was not the ideal choice.

In NYC on Wednesday, Austin Rogers, who had a significant hot streak in 2017, and got his opinions on the new faces of the iconic quiz trivia program… and he gave us the lowdown on their EP and Mayim Bialik taking over post-Trebek.

As per the report of TMZ, Mike, has a lot of game show experience, as Austin pointed out to us… he was fantastic on his stint as a guest host a few months ago. And as for Mayim, Austin believes she checks off a few boxes for what may or could not be a damage-control measure… in his opinion, anyway.

There is some controversy around her taking the shot — she was a noted anti-vaxxer (one with a Ph.D., no less) who has since changed her mind on the vaccine and stated that she and her children had been vaccinated against COVID-19. So… everything’s fine?

Regardless matter how he feels, Austin says he’s just glad the show will go on — and hopes these two can live up to the storied legacy well enough. BTW, he provided us with an update on his current projects, and it appears like Austin is set to embark on a book tour in support of his new book, “The Ultimate Book of Pub Quiz by the Smartest Guy in the Bar.”