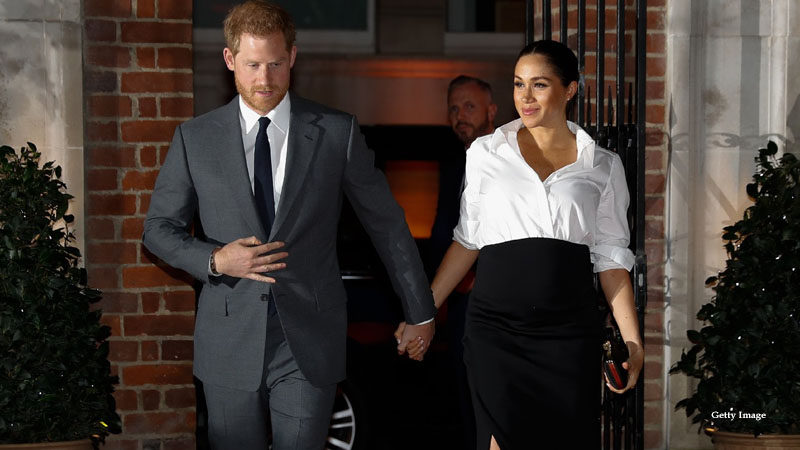 According to The Spectator’s royal correspondent, Prince Harry and Meghan Markle are being “frozen out” of Hollywood “one red carpet event at a time.”

However, Kara Kennedy’s remarks come after the Sussexes signed multi-million-pound deals with Netflix, Spotify, and other media companies.

The journalist accused Harry and Meghan of lacking the “charisma, dedication, and charm” that she believes is required to be an A-list celebrity in The Spectator.

She added that one LA source told her “the main reason for them being excluded is that organizers know that all media attention would be on them and take away from the event or people there to celebrate”.

Ms. Kennedy went on to say that one A-lister left Harry and Meghan off the guest list for an event because of their “capacity to share.”

The Sussexes have been chastised for disclosing private details of Royal Family relationships since stepping down from senior royal duties.

Meghan accused an unnamed member of the Firm of asking what color her son Archie’s skin would be before he was born in an explosive interview with Oprah Winfrey in 2021, sparking a rise in tensions between the Duchess and her inlaws.

Furthermore, Prince Harry plans to publish a memoir before the end of the year that will include a “firsthand account of my life that is accurate and wholly truthful.”

It is expected that the contents of the memoir will further strain tensions within the Royal Family.

Ms. Kennedy also stated that the Sussexes have been sidelined because they lack the “charisma and dedication” required to be A-list celebrities.

She said: “You and your partner can buy a mansion in the right zip code, hang out with the right people and say the right things at the right charity events, but that doesn’t make you a Hollywood power couple.

“Modern-day stardom is about more than name recognition.

“It takes charisma, dedication, and charm. For all their striving, Prince Harry and Meghan Markle just don’t have it.

“Britain has realized this — and Hollywood is starting to realize it too.”