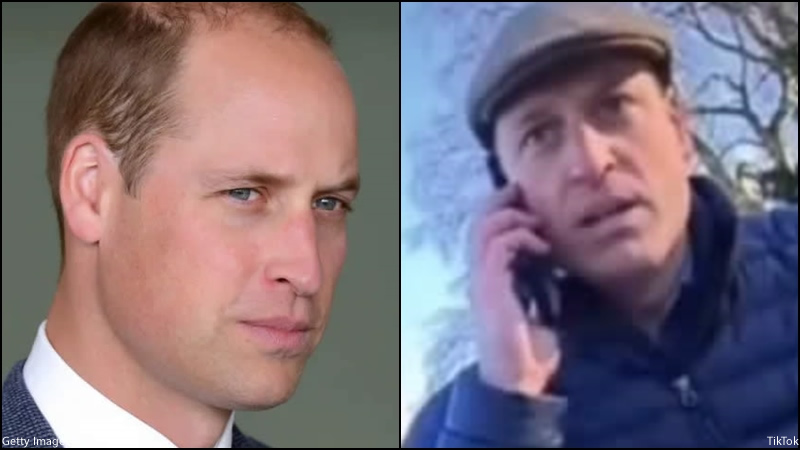 Palace Responds to Viral Video of Prince William Confronting Photographer on Family Bike Ride: ‘How Dare You Behave Like You Have Done with Our Children?’ Says William

According to Kensington Palace, a video showing Prince William arguing with a paparazzi photographer in Sandringham violates his right to privacy.

The YouTube video, apparently shot in January of last year, purports to show the Duke of Cambridge arguing with a photographer who was allegedly shooting his family riding bikes close to their Anmer Hall residence in Sandringham.

A furious Prince William is heard telling the photographer in the video: “You were out here looking for us.”

His wife Kate Middleton can be heard saying: “We are out for a bike ride with our children, we saw you by our house.”

The three children of the royal couple and the duchess are not visible in the video.

The off-screen photographer, who is seen in the video, insists he was merely utilizing public roadways and rejects any wrongdoing.

According to The Telegraph, Kensington Palace said that the footage violates the family’s privacy. The newspaper continues, saying that it was clear officials were working to have the video taken down.

At the time of writing, the video was no longer viewable on the poster’s YouTube channel.

As per The Independent, William says during the clip: “How dare you behave like you have done with our children? How dare you? Stalking around here looking for us and our children?

“I’m out for a quiet bike ride with my children on a Saturday and you won’t even give me your name. You’re outrageous, you’re disgusting, you really are…Why are you here?

“Thanks for ruining our day…I thought you guys had learnt by now,” William reportedly says as he rides off.