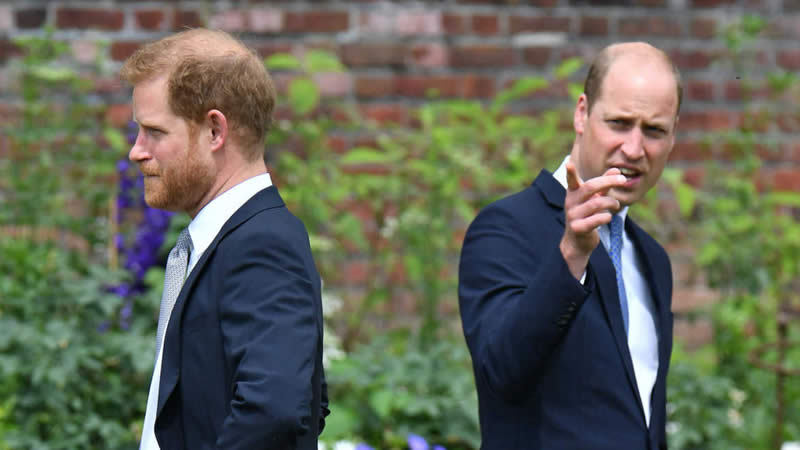 After learning that the BBC will air a program saying the princes fabricated accusations against each other in the media, Queen Elizabeth, Prince Charles, and Prince William reportedly threatened a “tri-household boycott” of the broadcaster.

The royal family is apparently not allowed to witness “The Princes and the Press,” a new two-part film, before its release.

According to the Mirror, Buckingham Palace representatives have warned that the Palace will refuse to collaborate with future BBC programs unless it is given the opportunity to reply to the damaging charges.

On Sunday, reports suggest that Windsor Castle is claiming the BBC have caused “upset” at the palace, adding, “The households are all united in thinking this is not fair. No one at the palace has seen it.”

“You can’t make a documentary about royal journalism without mentioning briefings. It doesn’t point the finger at any individuals,” they said.

As per Latintimes, the new BBC Two documentary will provide “context” to William and Harry’s interaction with the media on Monday and Tuesday nights.

Its impending release has sparked speculation that it may repeat charges made by Omid Scobie, co-author of “Finding Freedom,” that Prince William and his staff leaked concerns that Harry was suffering from mental illness.

In Africa, Harry and Meghan Markle appeared in an interview with Tom Bradby. During that appearance, Markle claimed that the royal family had failed to check on her to see if she was “okay” as she adjusted to and struggled with royal life.

Since May, when the BBC apologized for Martin Bashir’s dishonest deeds to secure his ill-gotten “Panorama” interview with the late Princess of Wales in 1995, the royal family has been under unprecedented pressure, according to Marie Claire.

Tensions over the years also include the 2007 documentary on the queen, where the BBC edited a promotional clip to make it look like Elizabeth flounced out of a shoot with Annie Leibovitz in rage.