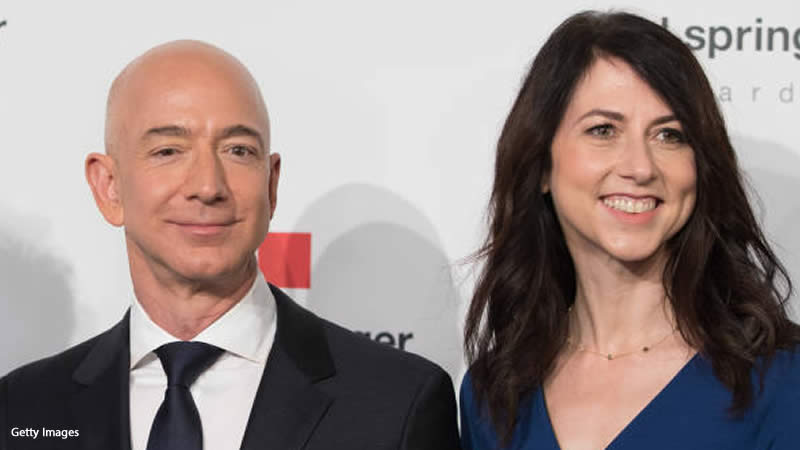 Scott, a billionaire philanthropist, is the former wife of Amazon founder Jeff Bezos.

MacKenzie Scott, the ex-wife of Amazon founder Jeff Bezos, has filed for divorce from her second husband, Dan Jewett. According to The Independent, Dan Jewett’s name was removed from MacKenzie Scott’s list of fellow ultra-wealthy individuals who have pledged to give away half of their wealth before dying. When the couple married, Dan Jewett promised to match MacKenzie Scott’s pledge.

According to Bloomberg, MacKenzie Scott’s net worth is approximately $27.8 billion. Following her divorce from Jeff Bezos, MacKenzie Scott began quickly donating portions of her fortune to charitable causes. She has given more than $12 billion in three years.

She is also said to have given another $15 million to the Health Forward Foundation, in addition to a $20 million grant to the Episcopal Health Foundation in Houston.

Under Washington law, the couple must now wait 90 days from the date of filing for the divorce to become final.