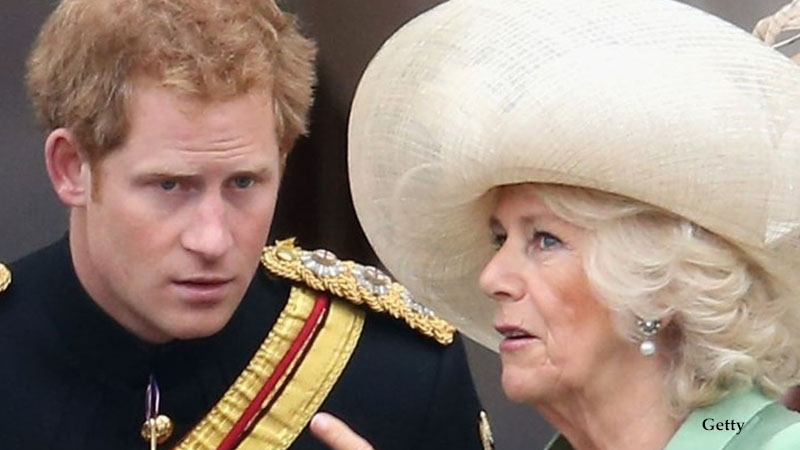 There is no doubt that Prince Charles and the Duchess of Cornwall’s more than 40-year relationship has resulted in significant pain, but Prince Harry appears to be the most severely impacted.

Phil Dampier, a royal analyst, said that Buckingham Palace is extremely concerned that the Duke of Sussex may be planning to unleash all of his anger on his 75-year-old stepmom in his upcoming memoir.

“Harry and William were equally devastated by their parents’ divorce and Diana’s death,” Phil tells New Idea. “The fear is that deep down Harry has never truly forgiven [Camilla] for being Charles’ mistress and then wife.”

Since moving to the US with his wife Meghan Markle, Harry, 37, has cut ties with his Windsor family while aligning himself more closely with his late mother, Princess Diana, according to New Idea.

“As he grows older, Harry seems to see himself as his mum’s defender. I’m sure he will settle a lot of old scores in the book,” says Phil.

That would involve addressing previous feelings his mother had for Camilla, whom Diana reportedly referred to as “The Rottweiler.”

However, Phil believes that ideally, Harry should “praise Diana in his book and leave out any direct criticism of Camilla”.

The tell-all was supposed to come out this month, but it has been delayed; sources, however, confirm that it will still be released this year.

The setback follows the Sussexes’ disappointing trip to the UK in June.

The crowd that had gathered to celebrate the Queen’s Jubilee booed the couple and gave them a “frosty” reception.

“I’m sure Meghan is encouraging him to get lots of issues off his chest and has convinced him it’s best for his mental health,” explains Phil.

“Camilla is quite a strong character and took a lot of stick for many years but has got through it. However, the book is not going to help matters with his father and brother.”