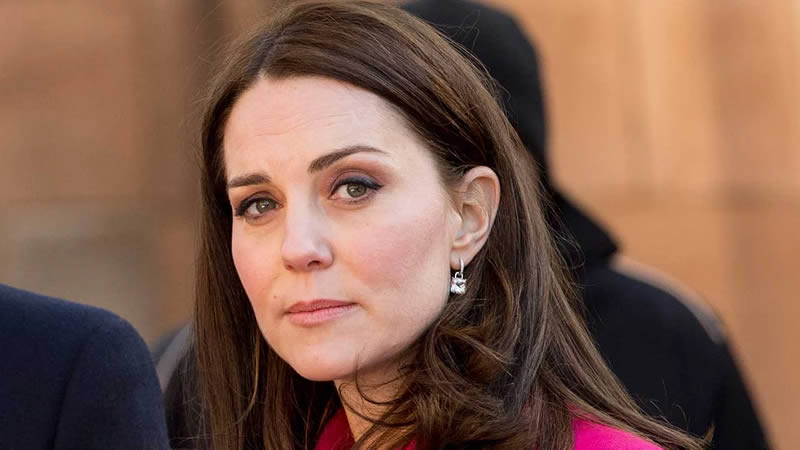 KATE MIDDLETON has had to “step up her game” for the future of the monarchy after Meghan Markle and Prince Harry’s bombshell claims, a royal expert has claimed.

According to Eloise Moran, author of Lady Di lookbook, the Duchess of Cambridge, 39, has been relating to the public in her recent style. “I think with everything that’s been happening in the Royal Family this year, they haven’t had the best year in terms of scandal after scandal,” Ms. Moran said on Us Weekly’s Royally Us podcast.

“The Meghan and Harry interview, I think that was a giant bomb and I think it woke up the Royal Family.

“There were a lot of questions about their relevance and I think they realized that the focus should really be on William and Kate who are younger and who people relate to a lot more.

“I think that really reflected in her clothes, she’s had to step up her game this year.

“She appears a lot more confident in her style, she’s really honed in on this relateable.”

Following Meghan Markle’s allegations against her, Kate is said to have turned to someone outside of the Royal Family to confide in.

According to royal expert Neil Sean, Kate turned to her brother during this time.

Speaking on his YouTube channel, Mr. Sean said: “There was one person she could really turn to, confide in, and be assured that it would go no further.

“It’s James who Kate turned to in these troubled times because she liked his calm and relaxing influence.

“That’s not to say she didn’t want to turn to her husband Prince William but she knew that he already had quite a lot on his plate and didn’t want to burden him with more.”

Continue Reading
You may also like...
Related Topics:Kate Middleton