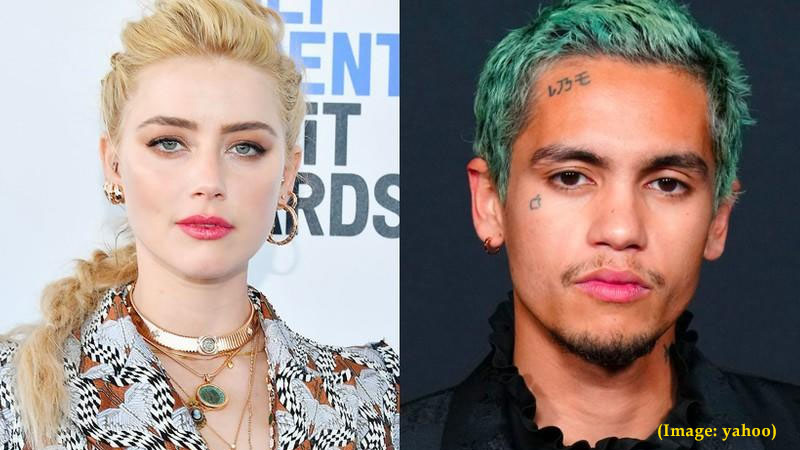 Fans were shocked by the ‘Euphoria’ actor’s “unpopular opinion.”

Dominic Fike dug his own grave when he made controversial remarks regarding Amber Heard.

The Euphoria actor gave a performance at Northwestern University on May 21. After a set, a fan-filmed Fike said, “Yo, so I’m just gonna come straight out and say it. Actually, I think Amber Heard is hot, dude.”

As per Eonline, as the crowd started to boo him, Fike continued to say, “I know it’s not a popular opinion and it’s not the focus at the moment, dude, but I’ve been having these visions of her just beating me up — I think it’s hot.” Since then, the video has gone viral, shocking everyone on the internet. “Oh NO… NO THIS IS NOT IT,” one user commented on the video, while another added, “what was the thought process behind this…?”

Johnny Depp and Amber Heard are still in court for Depp’s $50 million USD defamation lawsuit against the Aquaman actor. Heard said that Depp physically abused her during their relationship throughout the month-long trial. In the meantime, the Pirates of the Caribbean alum has denied her claims.

According to Deadline, “Judge Penney Azcarate has set closing arguments for May 27” and “the jury then will go behind closed doors to determine its much-anticipated verdict in the case that has transfixed America.”